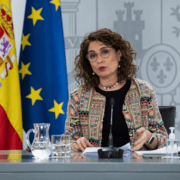 Spain will lift its three-month travel ban on flights from the UK on March 30th, it was announced yesterday. 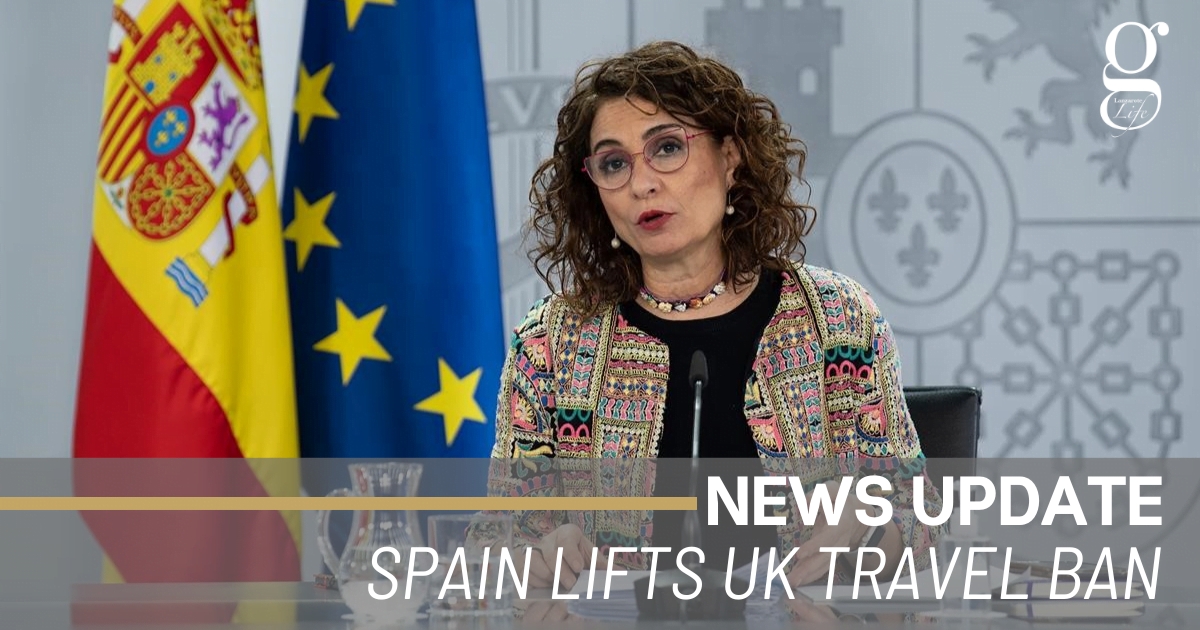 The ban was introduced on the 22nd December after the emergence of the “British strain”, which was first identified in Kent. However, if the aim was to protect the country from this strain, it didn’t work, as the strain became widespread in Spain after Christmas.

Government spokesperson Maria Jesús Montero said that the current ban would not be extended beyond March 30th, citing the UK’s advanced vaccination programme as one of the reasons for the decision.  Any travellers to Spain will still have to provide a negative PCR test result taken 72 hours before flying.

The problem for potential holiday-makers now is the UK’s travel ban, which is likely to be approved by parliament on Thursday and can impose fines of up to £5,000 on anyone found to be leaving the country for anything other than “justified excuses”.

One of those justified reasons was confirmed yesterday as travelling “in connection with the purchase, sale, letting or rental of a residential property”, which will be permitted from March 29th,, the day before Spain lifts its ban. This loophole was immediately criticised and named the “Stanley Johnson clause”, after the British Prime Minister’s father, who ignored government recommendations not to travel last summer, flying to Greece to “Covid-proof” his rental villa.

Other exemptions apply to those travelling for for work, education or medical reasons; to care for vulnerable people and elite sportspeople.

Despite widespread reports in the British press that the UK government ‘s legislation on Thursday will place a ban on international travel until July, this has not yet been confirmed. UK Health Secretary Matt Hancock yesterday stated that “The earliest date by which we will allow for international travel is 17th May. That has not changed.”

Goodbye, Norma
Help for business and the self-employed