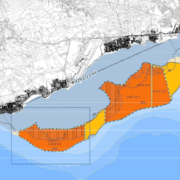 Island authorities and ecologists have condemned the Canarian Fishing Department’s approval of the detailed planning of a proposed fish farming area measuring more than 9 kilometres, which lies a couple of kilometres off the shores of Puerto del Carmen, Playa Honda and Arrecife. 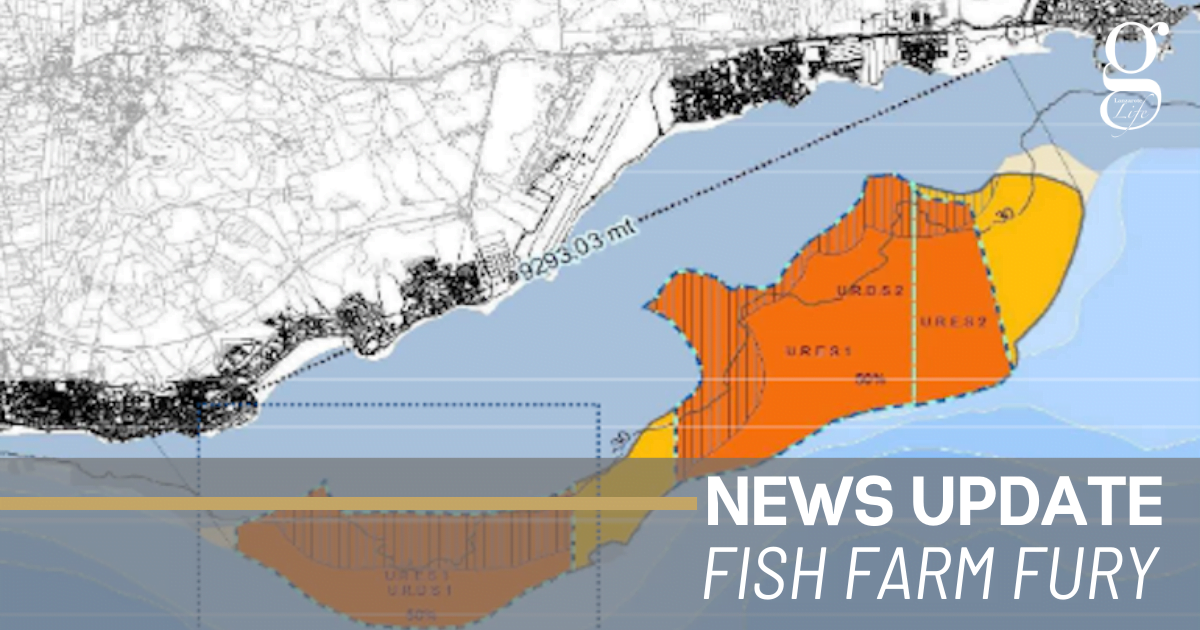 Zone of Aquicultural Interest LZ-2 measures more than 12 million square metres and stretches from a point offshore of Playa de los Pocillos in Puerto del Carmen to the headland of La Bufona, just before Arrecife. Inshore of the zone are popular beaches such as Los Pocillos, Matagorda, Guasimeta, Playa Honda, La Concha and EL Cable.

However, the decision immediately brought criticism from island authorities. Tias Ayuntamiento has already instructed lawyers to lodge objections to the approval, and the Cabildo has also anno8unced that it will enter into close discussions with the Canarian Government to express its dissatisfaction with the decision.

Residents of Playa Quemada in Yaiza have long complained that the fish farms located off their shores have ruined the water quality in the area, with fish excrement and uneaten food pellets causing smelly residues and a disappearance of natural species in the area due to this pollution and the way the net cages containing captive fish attract predatory species.

However, the Playa Quemada fish farm has helped keep Lanzarote’s fishing industry in reasonably good health. The freezing and packaging plants in Arrecife rely mainly on fish from this facility, as well as those from an ever-dwindling fishing fleet. Production of the demersal species such as sea bass and doradas has more than doubled in the years since the fish farms were established.

Zone LZ2 is one of five zones proposed in 2014 by the Cabildo, who were at that time under a different ruling group. Other zones have been proposed stretching from Playa Las Cucharas in Costa Teguise to Arrecife, and in three separate zones off the coast of Playa Blanca.

However, the anger and dismay that the approval has caused means that there is likely to be a huge campaign of opposition if the project continues.