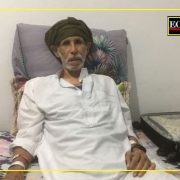 Mohamed Salem, a terminally ill Western Saharan activist, returned to El Aaiun from Lanzarote on Saturday to visit friends and family and pass the final days of his life in his hometown. 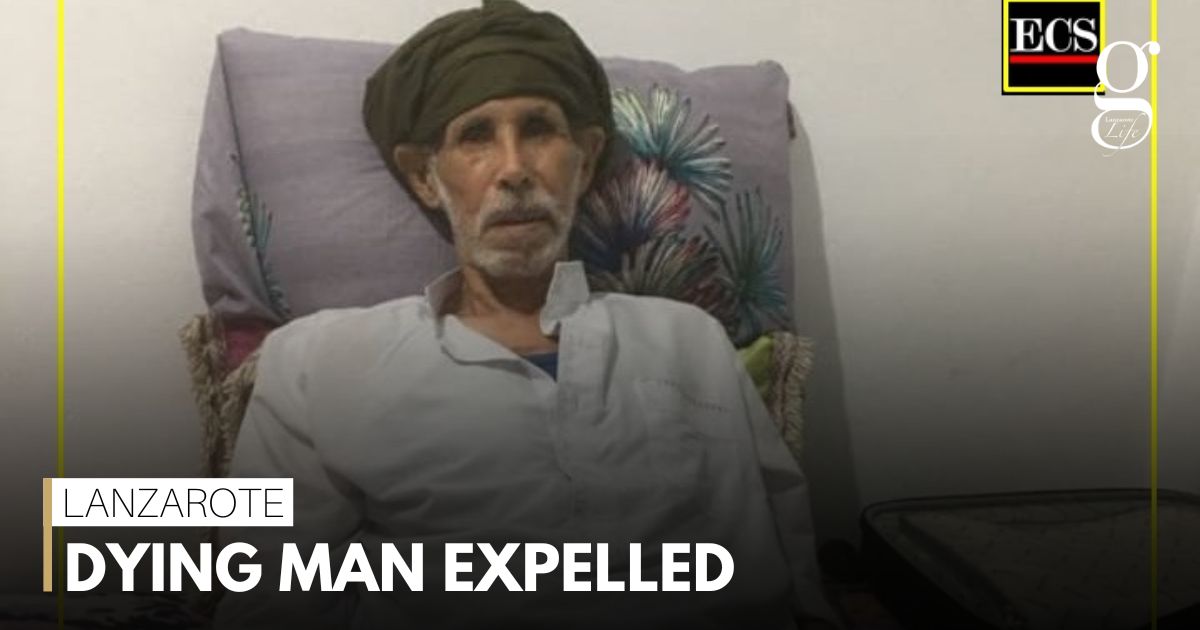 However, after arriving at the family home, the Saharan Delegation in the Canaries claim that Moroccan agents arrived, attacking people, and taking Salem away. Salem, who is blind and wheelchair-bound, was then bundled onto another flight back to Gran Canaria and is currently at the Dr Negrín Hospital in Las Palmas.

Morocco occupied Western Sahara in 1975 and claims the territory for itself. However, the UN and international law have never recognised these claims and Western Sahara is still classed as a disputed territory.

As Western Sahara was a Spanish colony, its residents were permitted to claim Spanish nationality, leading to a substantial presence of Saharan expats on the Canaries.