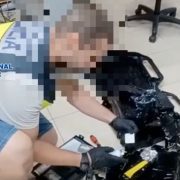 The National Police have arrested three people connected to a drug trafficking organisation. 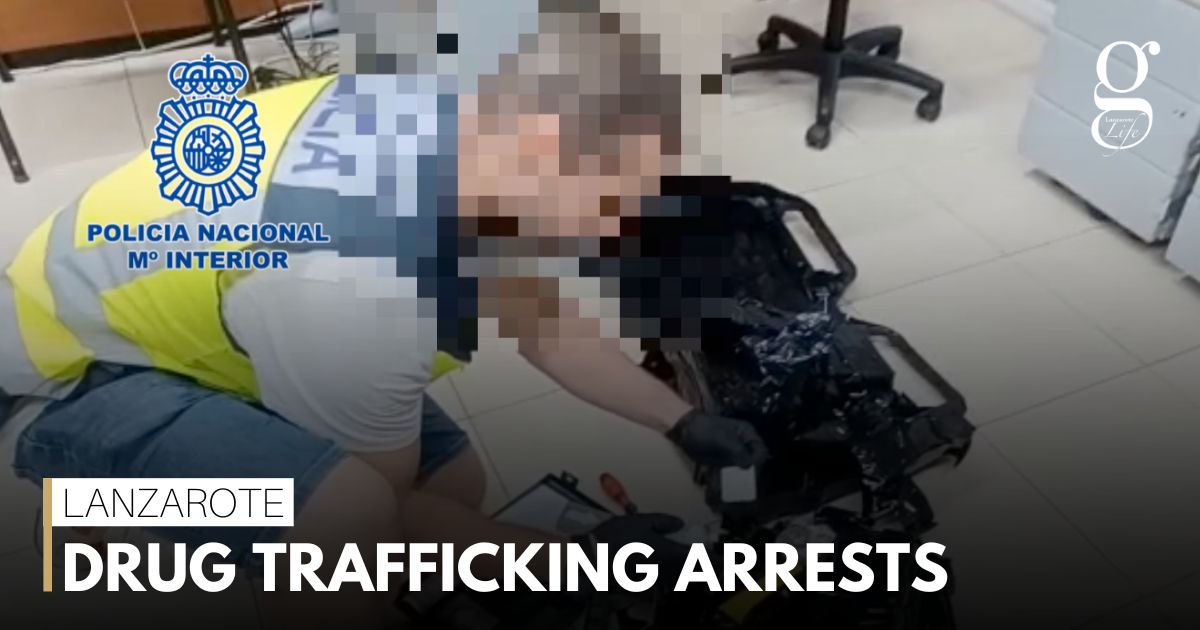 Two men and a woman have been arrested on Lanzarote by National Police in connection to a drug trafficking organisation.

The investigation began when the police carried out a routine procedure at the airport in which they monitor inbound flights that are often used as routes by drug traffickers.

During one of the inspections the police identified and arrested a 75-year-old man from the Dominican Republic. They would later find that the 75-year-old was attempting to transport 13 kilograms of cocaine hidden inside of audio speakers.

The police would later arrest a man and a woman who were allegedly waiting to receive the seized drugs.

After their arrest, the three are now awaiting the following legal procedures.