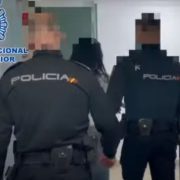 The National Police have arrested a 29-year-old woman after she landed on the island on a flight from Madrid. 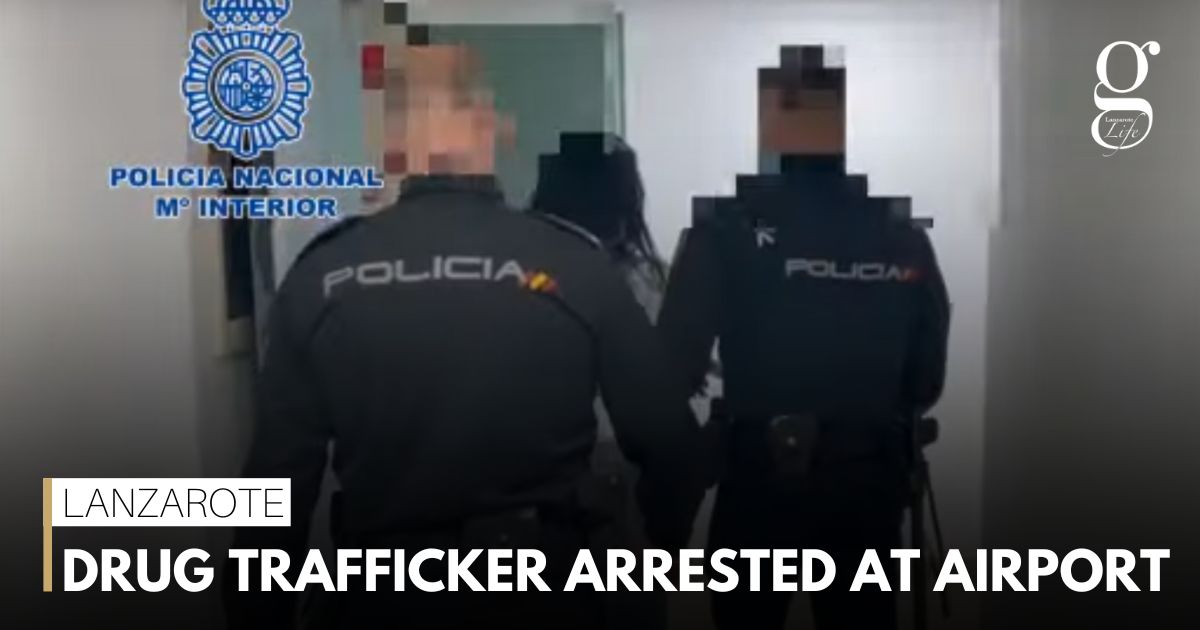 The National Police carry out routine inspections on flights that are known to be popular routes to transport drugs to other countries.

Recently, a 29-year-old woman on a flight from Madrid was arrested at the Lanzarote airport after arousing suspicion. After being stopped she was found with 225 grams of cocaine in her bag.

According to reports, the woman presented nervousness as she entered the airport toilets. The National Police waited outside and conducted a search when she exited.

The 29-year-old has been arrested and is now awaiting the following legal procedures.

Collision in Arrieta
Scroll to top