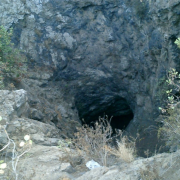 Investigators from the Cabildo de Gran Canaria plan an expedition into the Sima de Jinámar – an 80-metre deep volcanic chasm south of Las Palmas, to try and locate the remains of republican prisoners who were executed following General Franco’s uprising in 1936. 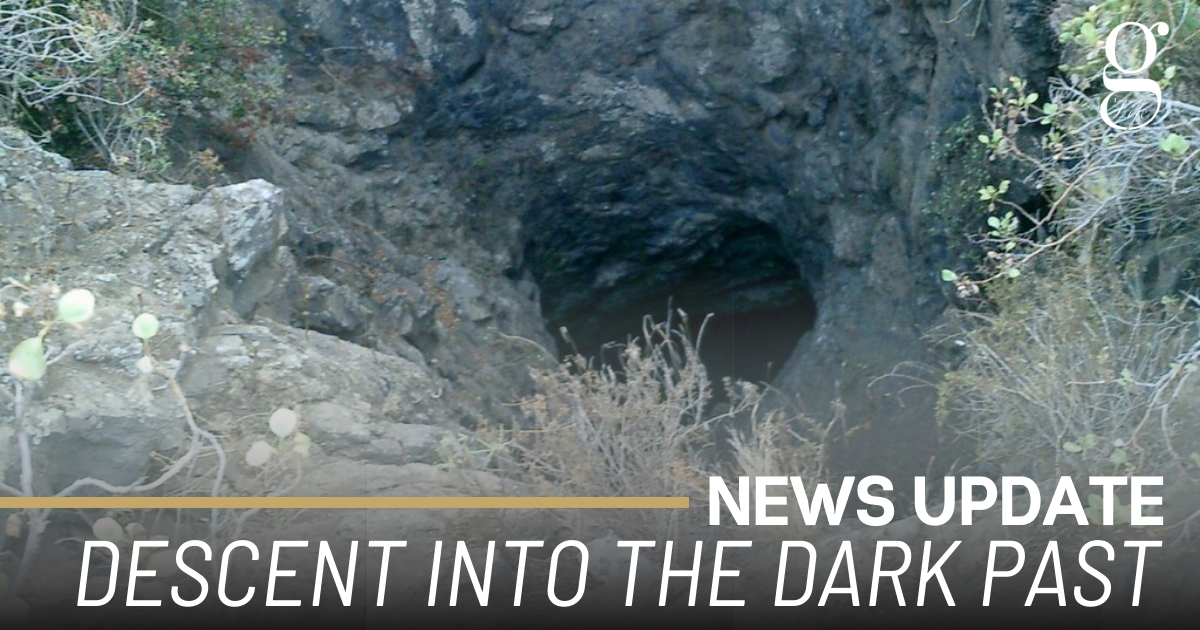 Reports of the Sima de Jinámar being used as a mass grave have persisted since the Civil War, with locals suggesting that up to 100 prisoners were killed there. This, accompanied by reports oif human remains in the site, is why heritage inspectors Xavier Velasco and José Guillén, from the Cabildo of Gran Canaria, will descend to the bottom of the chasm, accompanied by firefighters, in order to identify possible sites for further excavations.

Their task will be made more difficult by the natural erosion that has taken place in the chasm, as well as the fact that it was partially blasted with dynamite in the 1940s, perhaps to hide any evidence.

122 republicans were officially executed by firing squad by Franco’s forces on the Canaries, and researchers estimate that around 900 more were “disappeared” – often taken to remote places, tortured and executed.

No executions were recorded on Lanzarote. However, between 75 to 80 islanders, including schoolteachers and trade unionists, were arrested and sent to the La Isleta prison camp on Las Palmas.