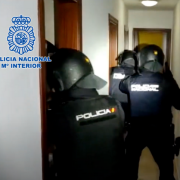 The National Police have dismantled a criminal organisation which had been transporting drugs to the island with members in Lanzarote, Madrid and Girona. 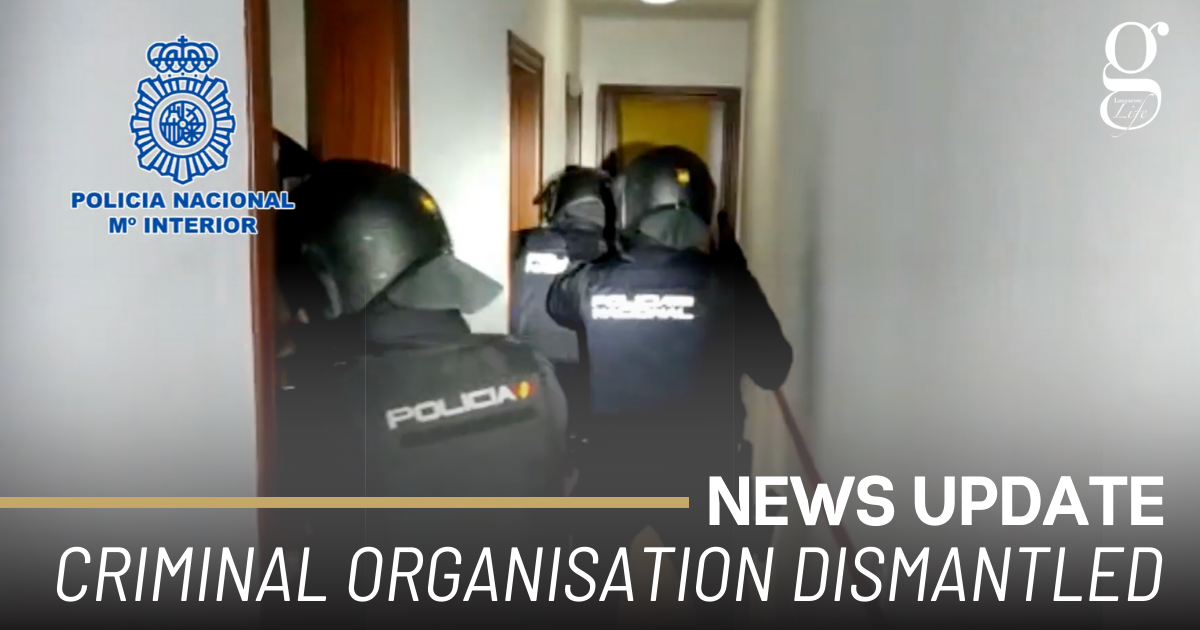 The criminal organisation had been uncovered after the arrest of several drug mules at the Lanzarote Airport in the past few months. An investigation was launched which uncovered the organisation that had been trafficking Class A drugs and had members in Madrid and Girona.

A total of 11 houses were raided and searched by police in Arrecife, Madrid and Girona where they encountered three kilos of cocaine, three kilos of heroin and more than 62,000 euros.

The police concluded that the leader of the organisation resided in Girona where he had orchestrated the transport of drugs to Lanzarote through Paris. The raids took place on April 4th, nine of which were in Lanzarote, which saw 15 people arrested. Subsequent investigations led to a total of 22 arrests as they seized a total of 11 kilos of cocaine and 3.6 kilos of heroin.

Descent into the dark past
Scroll to top