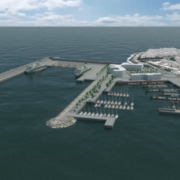 The question of whether the new, extended port at Playa Blanca will be used as a stop for cruise ships has caused controversy among the island’s politicians. 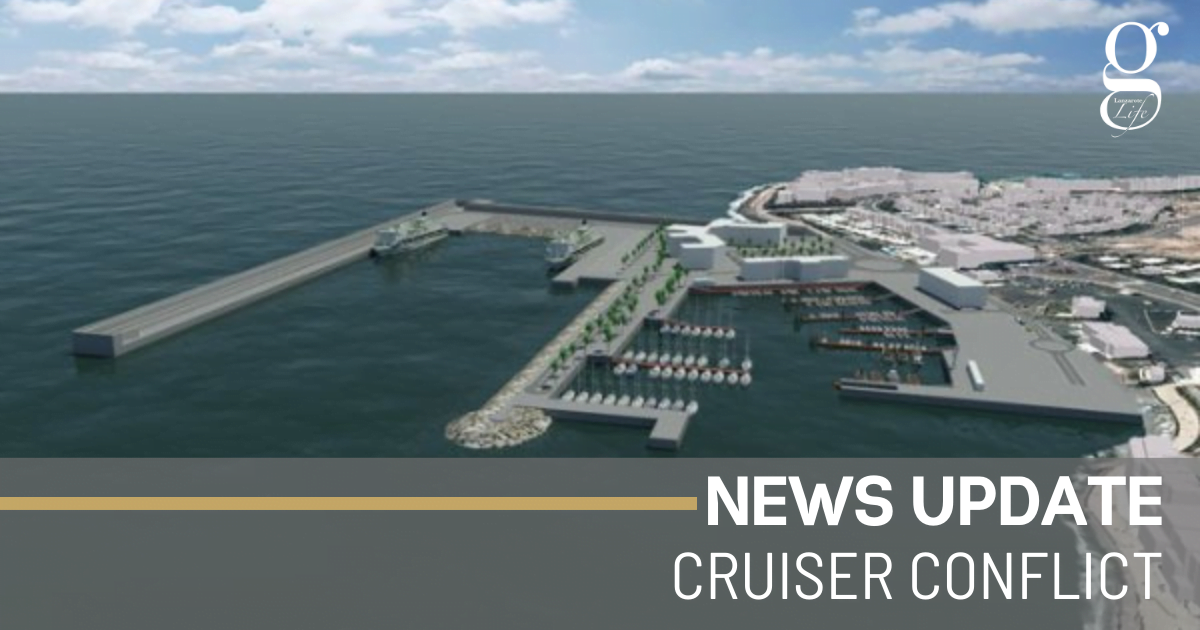 Works at the port are scheduled to be finished by November. However, on Tuesday, Oswaldo Betancort of Coalición Canaria (CC) asked the Canarian Parliament whether the port would be able “to receive medium-sized cruise ships from the first day.” Betancort decalred that it was “vital” that the new port at Playa Blanca becomes the island’s second cruise port, and said that business interests on Lanzarote were worried that this would not be the case.

Betancort said that “nobody involved doubts that the extension at Playa Blanca will complement the island’s tourism, given that currently the only cruise port is in Arrecife and there have been several times when cruisers cannot dock because of insufficient space.”

However, Sebástian Franquis, the Canarian Minister of Public Works, responded that , although the extension had not originally been planned to receive cruisers, this would now be possible with medium-sized cruisers of around 200 metres in length. However, Franquis stated that cruisers would only be permitted to dock at Playa Blanca with the agreement of Lanzarote’s Cabildo.

Later, Echedey Eugenio,  Betancort’s party colleague in Arrecife’s Ayuntamiento, contradicted Betancort, saying that “Lanzarote’s cruise port is in Arrecife”, and reminded him that the CC had already made their position clear that “ the extension of the port in Playa Blanca was never intended so that it could be  a substitute for the one in Arrecife.”

Eugenio said “It’s one thing for Playa Blanca to complement Arrecife’s port without affecting it, but another for the councillor (Betancort) to introduce an argument that Lanzarote’ society and our party have already concluded.”

Eugenio also pointed out that Arrecife had few hotels, and that, unlike Playa Blanca, its tourist industry was largely reliant on cruise tourism.

Although Sebástian Franquis said that he “wished to avoid a war of economic interests on Lanzarote”, it appears that this debate will continue until the Cabildo makes a decision on the issue, and that decision is highly unlikely to please everybody.