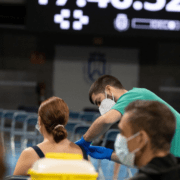 The vaccination campaign on Lanzarote is moving ever faster, and yesterday it was announced that 50% of the island’s target population of over-16s had been fully vaccinated with both doses. 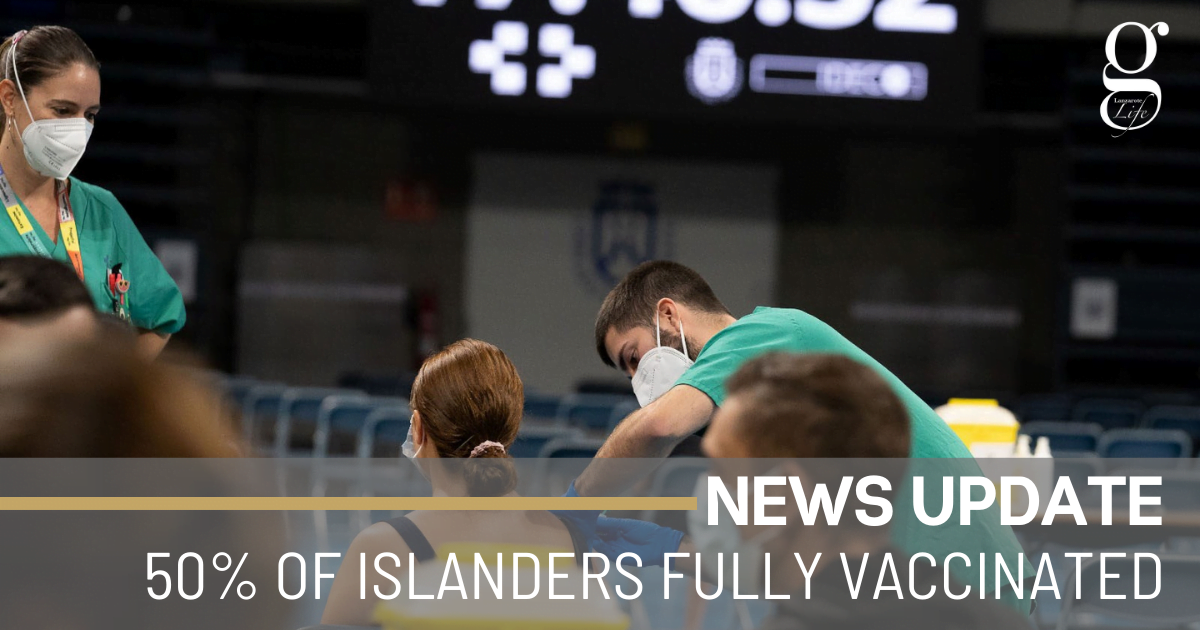 68% of the island’s population  have received  at least one dose, and vaccination of the 20-29-year-old age group is already well under way, with 31% of these younger islanders having received their first dose.

This rate of vaccination is one of the fastest in Spain. In comparison to Lanzarote, the Canaries as a whole has vaccinated 39% of the population, with 58% having received just one dose.

The 60-69-year-old age group is a slightly different story, as most of these have been given the AstraZeneca jab, which requires a longer wait between doses.

In other good news, the only Covid patient in Lanzarote’s intensive care department was discharged yesterday, meaning that there is now nobody suffering critically from the illness on the island. One patient remains in the general Covid ward.

These facts, combined with the general good figures we have seen in recent weeks and the fact that our 7- and 14-day rates are steadily approaching Level 1 territory, have increased expectations that Lanzarote will be reduced to Level 1 at the weekend – news that will be gratefully received by the bar and restaurant sector.