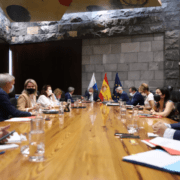 Lanzarote finally received its reward for several weeks of improving figures yesterday, when the Canarian Government decided to place it on Level 1. 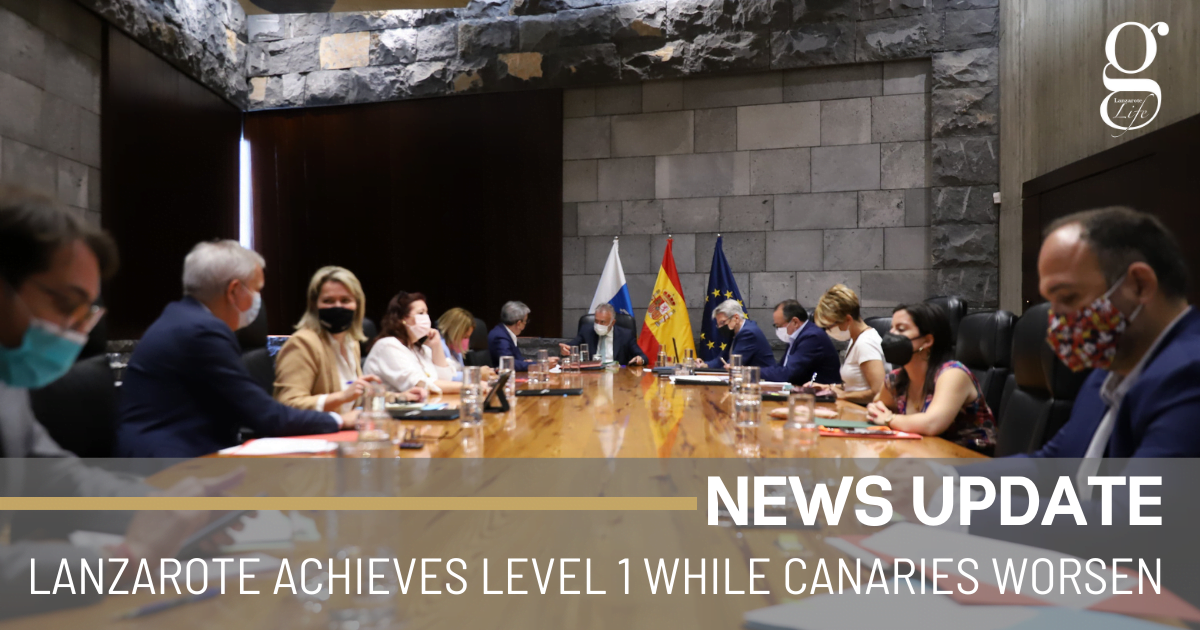 Although this level will have little effect on the daily lives of many, it will come as a breath of fresh air to the restaurant and bar sector, who will be allowed to seat more people inside and outside their premises, and remain open later.

Lanzarote is currently doing better than at any other time this year, with the lowest number of active cases since last Christmas Eve, and no Covid patients remaining in the Dr José Molina Orosa Hospital. It’s a long way from the first two months of the year, when the Alfa (or Kent) strain caused the worst infection rates ever seen in the Canaries, dozens of deaths and put the island on strict Level 4 measures for several weeks.

However, Lanzarote’s relief will be tempered by the worrying news from the other main Canary Islands, which are all experiencing worsening figures. Tenerife’s infection rates remain high, Gran Canaria has taken a rapid turn for the worse and Fuerteventura has also seen a spike over the last few days.

The Canaries are now among the worst-performing regions in Spain, and a special security committee has been called for today to address the increase in cases on Tenerife and the recent  decision of the Canarian Supreme Court to overturn the Canarian Government’s  restrictions requiring the interior of bars and restaurants to close at Level 3.

“There is nothing to celebrate,” said Canarian President Ángel Victor Torres, “We’re vaccinating quickly, and controlling new variants, but we’re also seeing a rise in cases in the islands, in Spain, in Portugal and in the UK. We have not won yet – far from it.”

Meetings: Up to 10 people allowed to meet in public or private.

Bars and restaurants: 10 allowed to a table on outdoor terraces, 6 to a table indoors. 100% capacity on terraces and 75% indoors.  Groups of 4 allowed at bar. Indoor buffets are permitted.

Establishments must be closed by 2 am.

Nightclubs: May open until 2 am. 10 per table on terraces, 4 per table indoors. Dancefloors must be closed. Karaoke is permitted.

Sports: Up to 10 participants (including monitor) in indoor activities. Mask use and 2 metre distancing remains obligatory.

A new look for the Gazette
Cruiser conflict