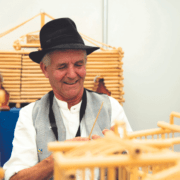 The Mancha Blanca craft fair will officially open tomorrow until the 15th September, with a total of 87 artisans presenting a huge range of crafts. 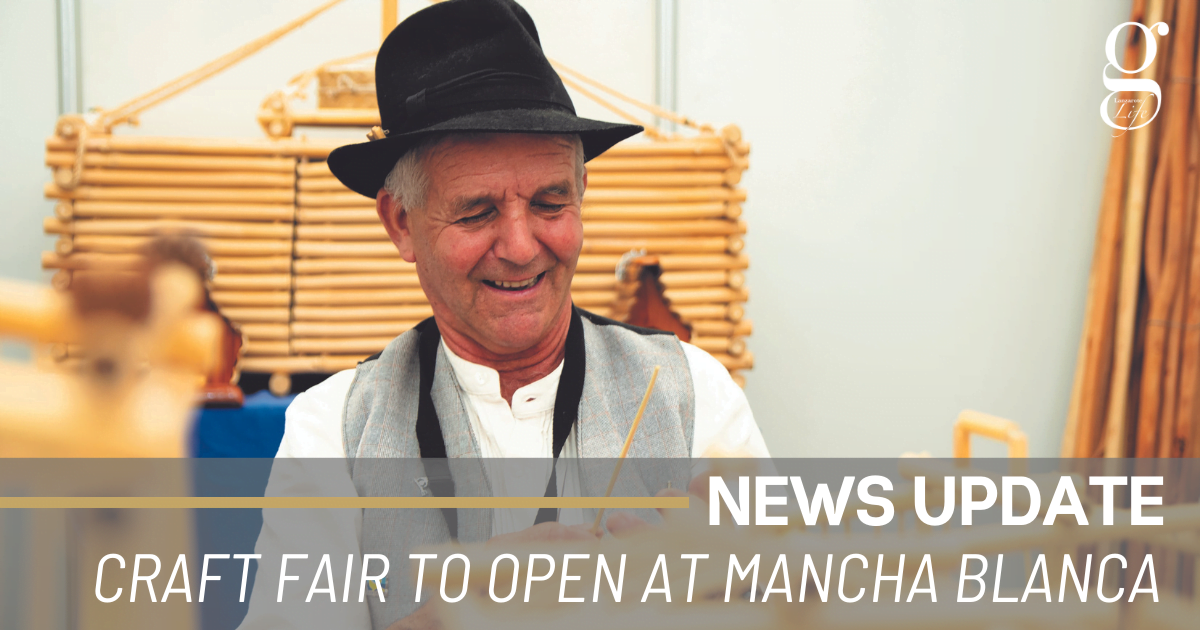 Highlights of the event include various workshops on pottery, embroidery and gofio-making and  a timple/guitar performance by Alexis Lemes and Adrian Niz on Saturday at 8pm.

But the main attraction for visitors is the immense range of crafts on display, ranging from traditional Canarian activities such as basket-making, to more modern stalls, such as those selling recycled objects.

We visited the last edition of the fair in 2019 and found several fascinating stalls, and just as many fascinating people who were willing to talk about the skill and passion that makes them create such beautiful items.

It’s a great day out and one we’d highly recommend. If you visit at the weekend , you’re also likely to find other events going on as part of the wider  celebrations of Nuestra Señora de los Dolores. These include a kite display on Saturday, trail races on Saturday and Sunday and the usual Sunday food market

If you plan to drive there on the Sunday, be aware that you may encounter pilgrims travelling on foot to Mancha Blanca  to pay their respects to Our Lady of the Volcanoes. Although the huge pilgrimage that usually takes place on this day has been cancelled due to Covid, several people made the traditional journey last year, and may do so again this year.

The fair can be found in a covered marquee near the church in Mancha Blanca, and will be open from 11 am to 10 pm on Friday, Saturday, Sunday  and Wednesday. It will open later, from 5pm to 10 pm, on Monday and Tuesday.

“Our priority is to avoid future waves”
Scroll to top