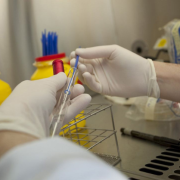 Lanzarote continues to be one of the Canary Islands that are least-affected by the lingering Covid-19 pandemic. 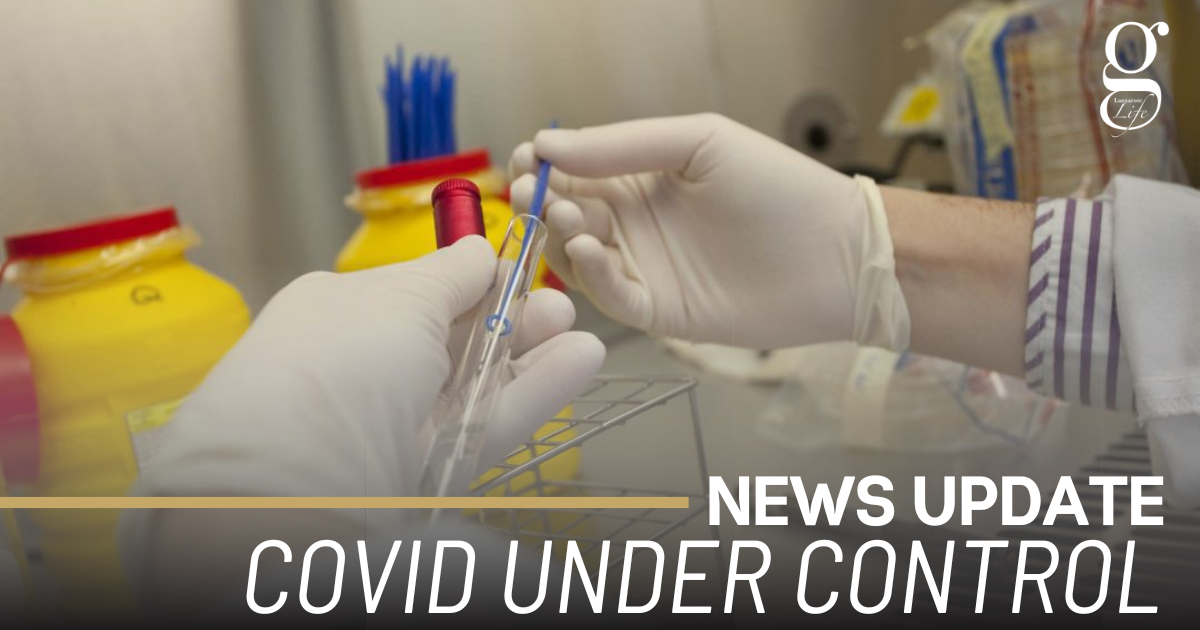 Lanzarote continues to have no patients in intensive care, and the number of cases in the over-60 age group (the only group for which records are still published) is lower than that of all the other islands apart from La Gomera and La Palma.

An increase in tourism and the relaxation of most of the anti-Covid measures that were in operation for much of the last two years has not, so far, resulted in any major increase in infection rates on the Canaries, a fact that the Canarian Health Service puts down to the high rates of vaccination on the islands.

Nevertheless, six elderly patients, all with pre-existing conditions, died in the last four days. Four of the victims were on Gran Canasria and two on Tenerife.

Meanwhile, two suspected cases of monkeypox have also been reported on Lanzarote.  These cases are still under investigation and have not been confirmed. A total of 22 cases of monkey pox have been confirmed on the Canaries, 16 on Gran Canaria and 8 on Tenerife. All are reported to be experiencing “mild symptoms” and are being isolated at home.

Close up on: Cueva del Agua
Scroll to top