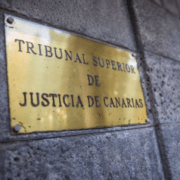 The Canarian Supreme Court has once again rejected the idea of Covid passports to enter bars, restaurants and other establishments. 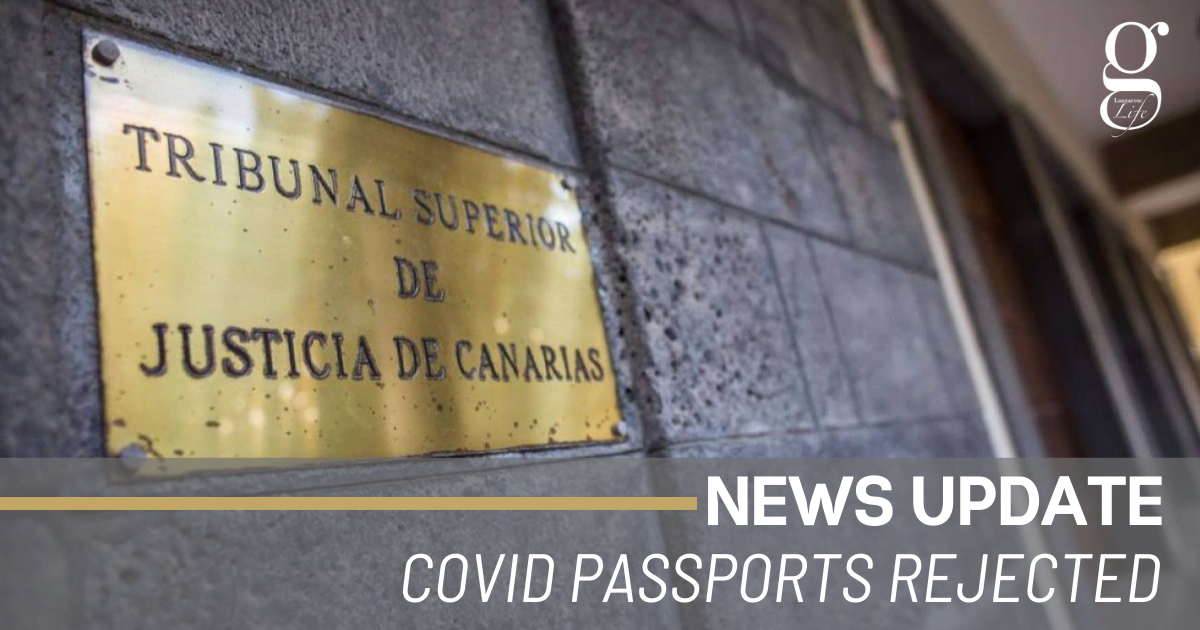 The court ruled that demanding Covid certificates from people who enter such establishments would be “segregation” of those who had turned down the vaccine for legitimate reasons.

This is the second time the regional court has rejected the idea of Covid passports, which the Canarian Government had planned to introduce to bars and restaurants on islands that were at Level 4 (Very High Risk). Currently, both capital islands – Tenerife and Gran Canaria – are at this level.

On this occasion, the court was responding to an appeal by the Liberum Association, a Covid denialist and anti-vaxx group formed to fight against what it calls the “health dictatorship” imposed by the pandemic and “restore the rights that have been removed by the Covid pandemic.”.

The court said that, although the Canarian Government’s Covid passport proposal had been made in good faith, it posed a risk to “an undetermined number of citizens who could be excluded from certain constitutionally guaranteed freedoms for the simple reason that they have not been vaccinated. This decision is legitimate, as vaccination is voluntary.”

The court also indicated that requiring a negative  test for entry would impose an economic cost on citizens , and said that the measure was not suitable for halting infections.

Recently, The Canarian Government announced that it would approve a new legal mechanism that would permit it to impose restrictions without risk of being overruled by the court, although it is unclear how this mechanism will function within the limits of the Spanish constitution.

The court’s decision means that restrictions remain exactly the same for bars and restaurants regardless of whether they are at Level 2,3 or 4. Only Level 1 offers the opportunity to seat more than six people at a table and open beyond midnight.

Airport updates
Anything is possible!