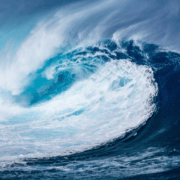 A Spanish/Portuguese research team has discovered evidence of massive prehistoric mega-tsunamis on Lanzarote, Tenerife and Gran Canaria. They believe the gigantic waves were caused by immense landslides when flanks of islands collapsed into the sea. 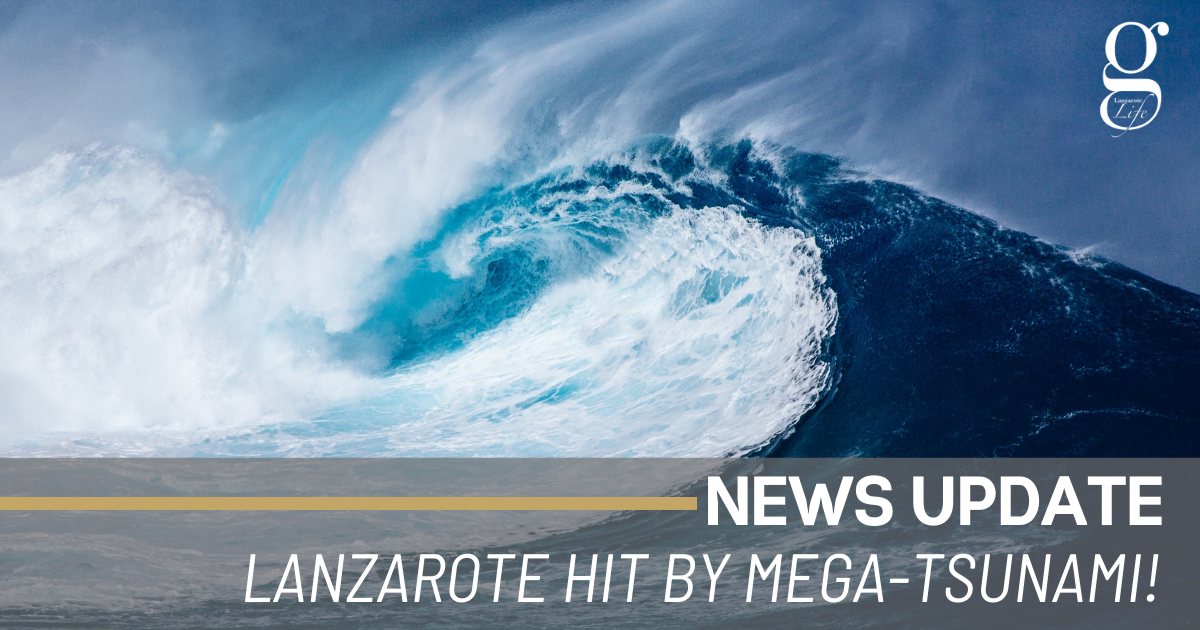 The research team of geologists from Madrid, Lisbon and Las Palmas have claimed that deposits found in the Lanzarote area of Piedra Alta, on the coast between Playa Blanca and Janubio, shows that a gigantic tsunami may have hit the island around 150,000 years ago.

The team analysed deposits of seashells and marine sediments located 15 to 21 metres above current sea level. However, the sea level in the Pleistocene era, when the tsunami occurred, was around 20 to 100 metres lower than it is at present, meaning that the tsunami that hit Lanzarote could have been 125 metres high.

The deposits at Piedra Alta were originally thought to be due to the land rising through volcanic action, but more recently the theory that tsunamis dragged up immense amounts of the seabed and deposited them inland has become more favoured..

The team also discovered evidence of even bigger tsunamis in the Agaete region of Gran Canaria and at Teno and Isla Baja in Tenerife. They believe the tsunamis are likely to have been caused by immense flank landslides that took place in northern Tenerife.

The research is likely to revive debate on the possibility of a mega-tsunami caused by the collapse of Cumbre Vieja in La Palmas, which a BBC documentary made in 2000 claimed could wipe out the American Atlantic seaboard.  These claims have been rejected by many other experts, but the evidence brought to light by the research above seems to suggest that, even if America is spared a mega-tsunami, the Canaries may not be.

However, there’s no need to worry too much. There have have been no mega-landslides in the world during historical times (5,000 years BC).

Source: Megatsunamis Induced by Volcanic Landslides in the Canary Islands: Age of the Tsunami Deposits and Source Landslides. Geohazard Magazine

Another week on Level 2
Scroll to top