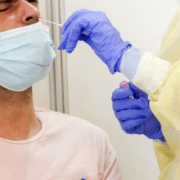 Lanzarote currently has its lowest total of Covid cases for over a year, after 41 recoveries yesterday cleared out almost half of the active infections. This leaves just 48 active cases on the island. 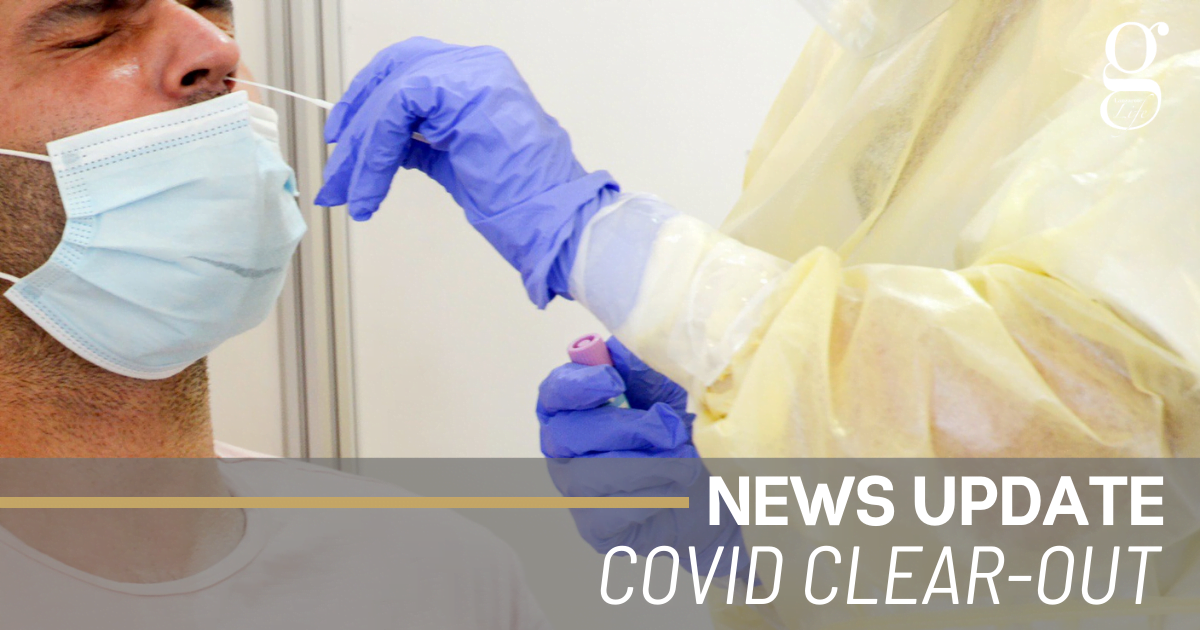 Recent figures suggest strongly that many of these cases may be holiday makers. While most of the municipalities on the island are classed as low- or -medium- risk, Tías and Yaiza, which contain two of the islands most important resorts, are currently classed as high-risk while the figures for over-65 year olds in Tías are at very high risk levels.

While the figures are encouraging, there are still concerns that vaccines could be losing their effectiveness over time. The booster jab campaign for  over-70s was launched this week to reinforce protection among the most vulnerable, and is likely to be extended to younger age groups later.

Nevertheless, the success of the vaccination campaign has been especially clear on Lanzarote. Deaths on the island were limited to 9 during 2020, but shot up after Christmas, when the Delta variant caused 39 deaths in ten weeks. Since then, the vaccine campaign took off, and there have been just three further deaths on the island.

This protection is also reflected in hospital occupation figures, which have remained low or non-existent for months. One Covid patient is currently in hospital, according to official figures, and they are not in a critical state. 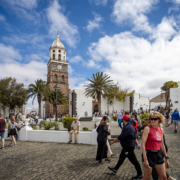 “A huge tragedy”
Scroll to top