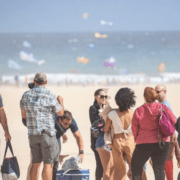 Angelina Jolie has expressed sympathy for the victims of the La Palma volcano while in Spain to promote the new Marvel film The Eternals, which will be released here on November 5th. 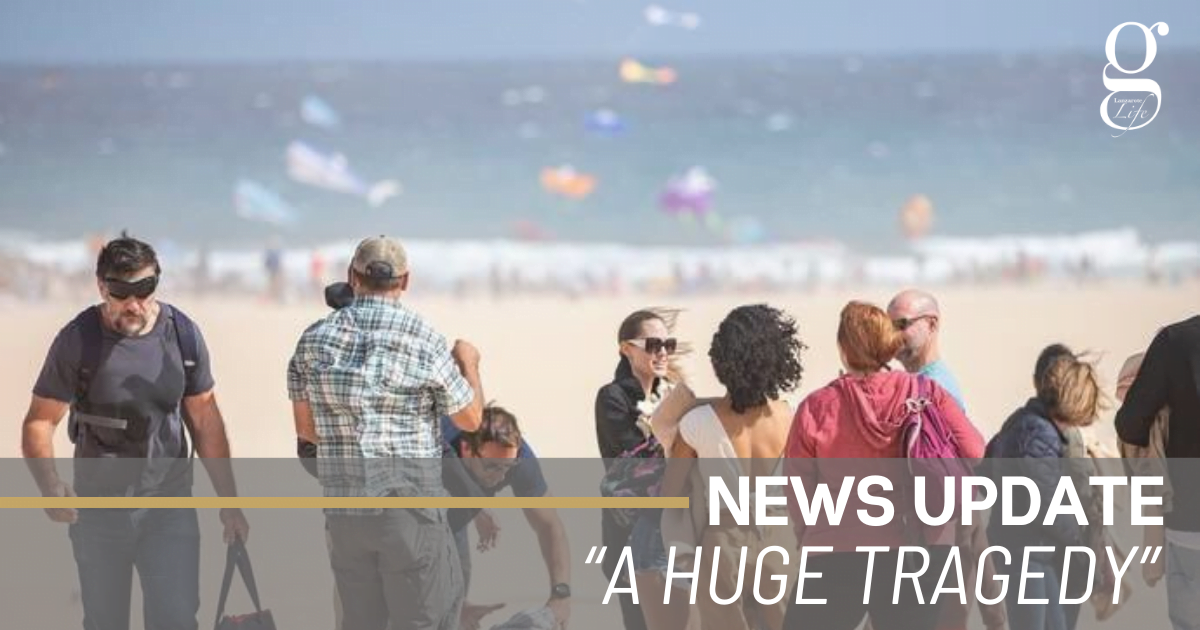 Jolie said that news of the volcano made her feel “so  powerless.” “Your heart goes out to the people,” she continued. “It’s such a huge tragedy and I can’t imagine what those families are going through”.

Jolie arrived on the Canaries two years ago to film scenes from The Eternals,. Her scenes were shot in Fuerteventura, where her arrival caused a big stir, and during her time on the island she found time to take her children to visit the kite festival in the dunes of Corralejo, an event which will take place again from the 11th to 14th November this year after being abandoned due to Covid last year.

Scenes from The Eternals were also filmed on Lanzarote, and if you haven’t had enough of watching volcanoes erupt recently, the film will apparently give you the chance to see Timanfaya’s oldest volcano, the Volcán del Cuervo, blowing its top with the help of CGI.

Abusive mortgages: fight back and win!
Scroll to top