There will be several events taking place in the next few days to celebrate Canary Islands Day. We don’t have space to cover all of them, but here are the main ones that will be happening in two of the main tourist resorts, as well as a big event at Mancha Blanca. 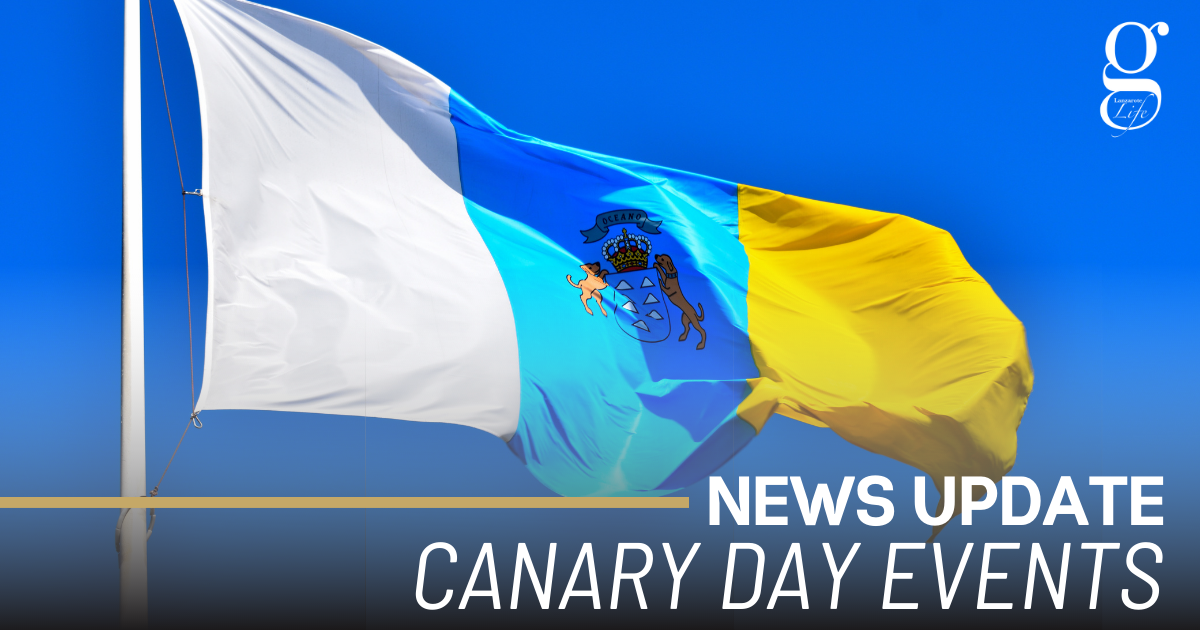 No events have been announced for Costa Teguise this year, although there’ll be activity up in the old town of Teguise.

For full details of events near you, go to your local Ayuntamiento’s website and look for the programme of events.

The Plaza del Varadero at the Old Town harbour will host workshops ion the morning until 2pm. They will include classes and demonstrations including How to Make a Palm Leaf Broom, Canarian stick fighting and the salto del palo .

The folk groups Gaida, Guágaro and Tetir will provide live music from 12.30 to 2 pm, and at 1.30 pm the Canarian flag will be raised.

At 5.30, there’ll be a Canarian Wrestling exhibition by local children. Workshops will resume in the evening from 4pm, and at 6pm there’ll be Canarian bowls tournament.

The folk groups Guerma and El Pavón will perform from 6.30pm, and the highlight of the evening is a performance by Canarian tenor Besay Pérez, of the legendary Sabandeños folk group, at 8.15pm.

Events in Playa Blanca will begin in Calle los Limones at 10 am with an official speech with music by the Yaiza Municipal Band.

This will be followed by an exhibition of Canarian Wrestling by the Union Sur Club de Lucha on Playa Blanca’s Town Beach.

Later, (exact times have not been published) there will be concerts by the Rubicón Folk Group and the Trasmalla de Fuerteventura group in the Plaza Nuestra Señora de Carmen.

Canarian food will be available, and there will also be a camel parade along the Avenida de Papagayo at some point.

The square outside the church of Mancha Blanca will host one of the biggest Canary Day events on the island. The marquee used for the craft fair will be erected and there’ll be exhibitions and demonstrations of crafts, vintage cars, native sports and much, much more.

The event opens at 11am and will continue until 10pm.