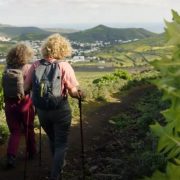 The Canarian Government has launched an eight-minute video which aims to attract older tourists for long stays on the islands. The campaign targets the “Silver Plus” sector – over-55s with time and money to spend. 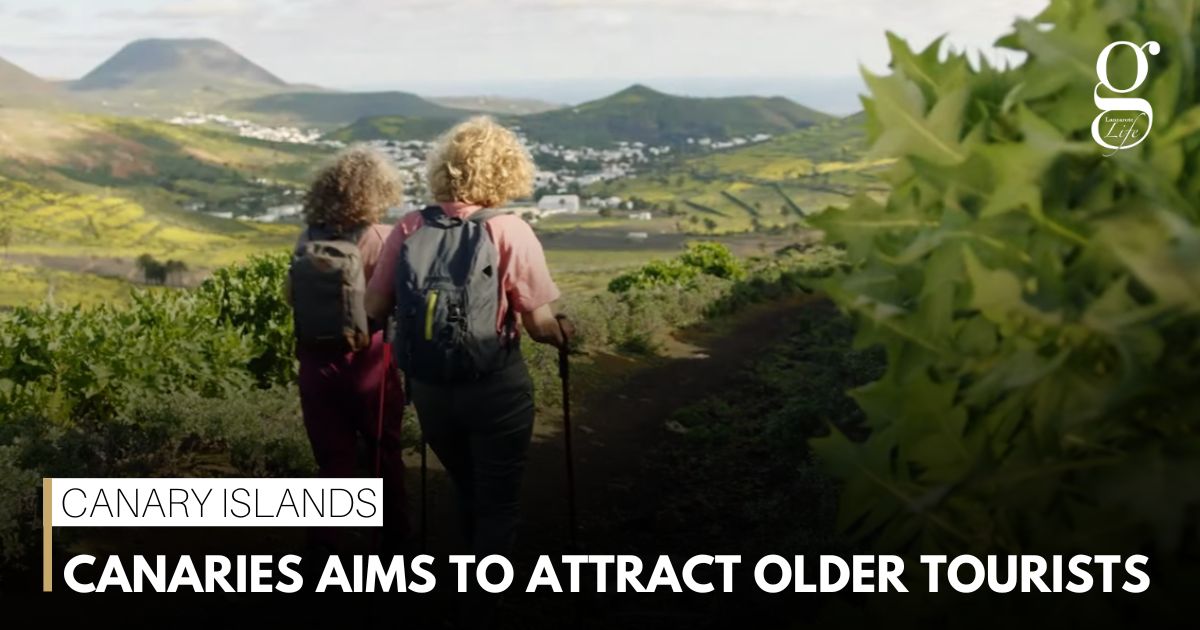 Titled “Islands that Extend Life”, the video is the longest ad ever created by the Canarian Government, and invites older tourists to consider “eight lives” on the eight Canary Islands.

“What would it be like to live on another planet” asks the narrator, referring to the Lanzarote’s “intense and powerful” landscapes and it’s “pure energy”.

Yaiza Castilla, the Canarian Tourist Minister, justified the length of the video, saying “If people are to spend more time here, they’ll need more information.” The Canarian Government is keen to capitalise on the “Sliver Plus” sector, which already spends more time and money on the islands than younger visitors.

The video will be shown in the UK, Germany, Spain, France Italy, Belgium, Norway, the Netherlands and Sweden.

Check out the video here: 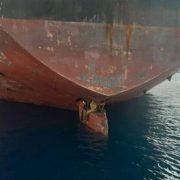 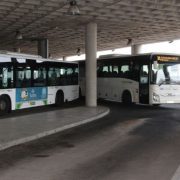 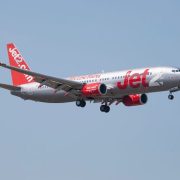 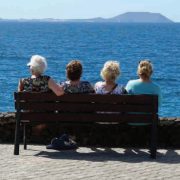 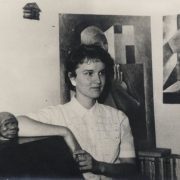 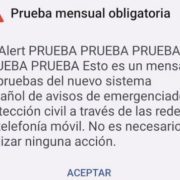 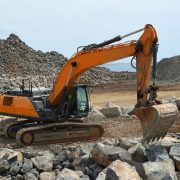 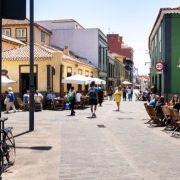