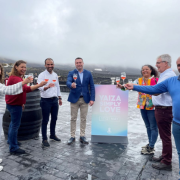 The Ayuntamiento de Yaiza have confirmed the dates for their Simply Love Festival, a festival that celebrates LGBTQ+ pride in Lanzarote and will feature musical performances as well as discussions about issues. 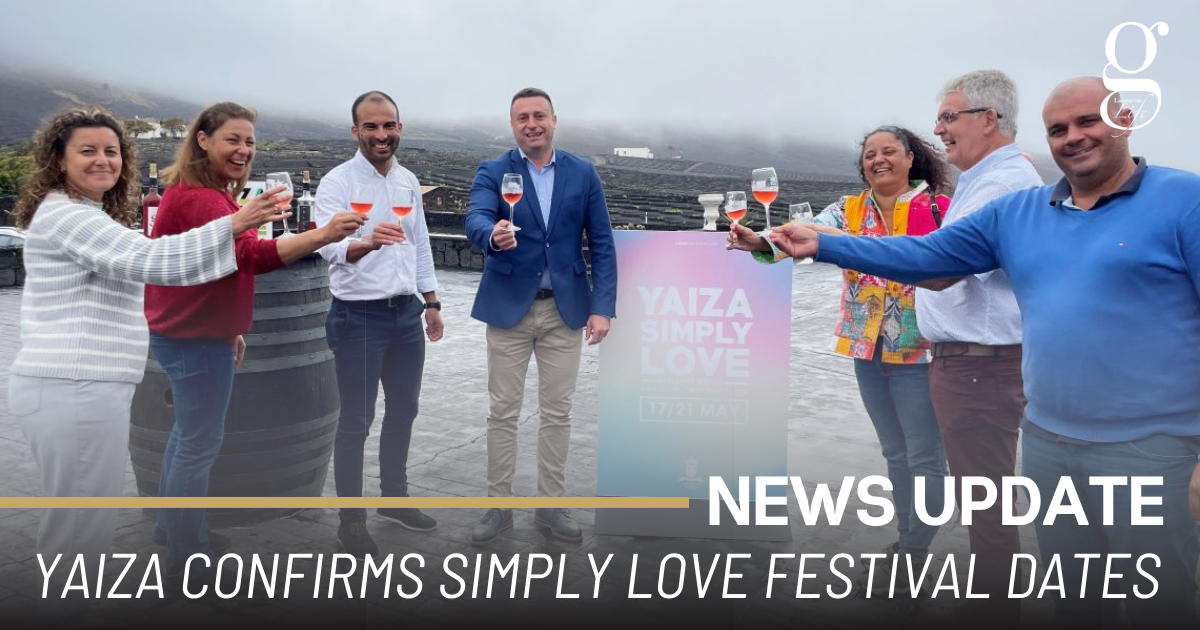 May 17th until the 21st are the confirmed dates for the Yaiza Ayuntamiento’s Simply Love Festival which aims to spread awareness and start dialogues surrounding the LGBTQ+ community in not just the municipality but all of Lanzarote.

The singer-songwriter Ruth Lorenzo and stylist Manuel Zomarano are two of the named guests that will be present at the Simply Love Festival “with the aim of promoting a culture and society free of prejudice and respectful of people’s rights, whatever they may be and however they choose to present”, highlighted, Councilor for Equality, Daniel Media.

Although the Simply Love Program will end on the 21st, an exhibition by Damián Rodríguez will remain on display until May 29th in the Casa de la Cultura Benito Pérez Armas. The exhibition will be titled “Those of us who were not invited to the party”.

Mayor of Yaiza, Oscar Noda, added “last year’s festival was incredible because of everyone’s efforts and the contributions of the guest features. This year we intend to make the festival even better.”.

Soon the Yaiza Ayuntamiento will release the full program in the coming days.