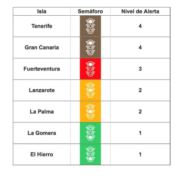 The Canarian Government decided to maintain Lanzarote at Level 2 on Thursday. Tenerife and Gran Canaria remain on Level 4, while Fuerteventura is still in Level 3. The two smallest islands, La Gomera and EL Hierro, both dropped a level to L2 and L1 respectively. 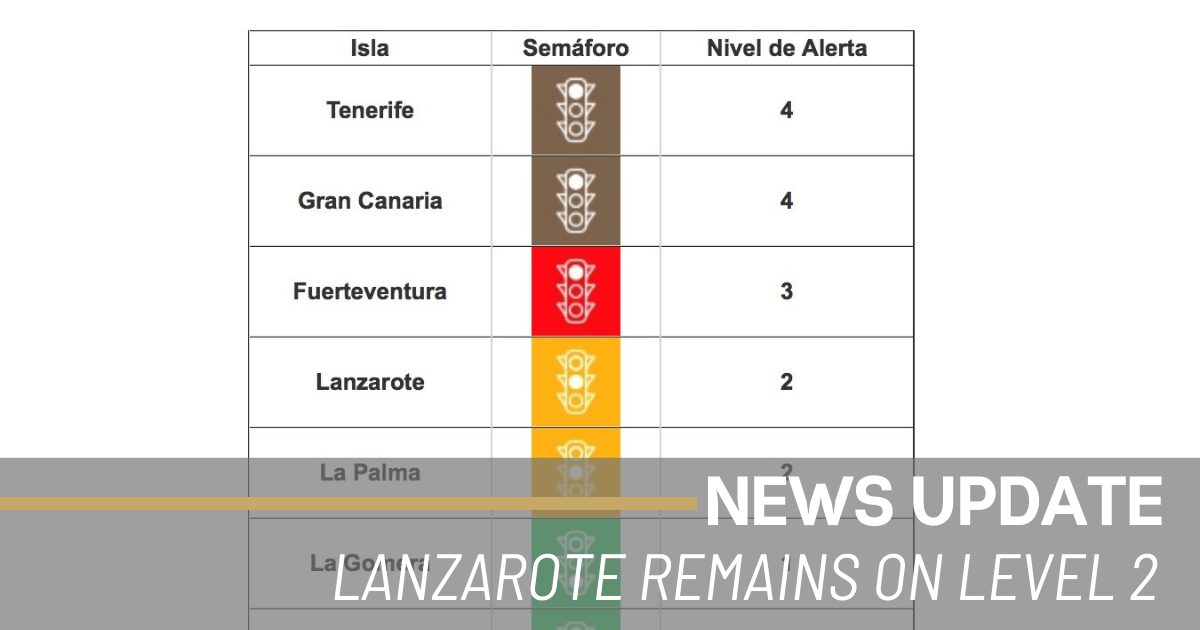 The Canarian Government announced that cases had descended on all islands except Lanzarote “where cases have remained stable.”  They also claimed that hospital occupancy had increased on Lanzarote “although it remains at minimum risk level.”

In fact, Lanzarote has seen barely any change in hospital occupancy, with one patient currently in intensive care and another two on the general Covid ward.

The decision reflects the difficulty that islands have when it comes to levels being reduced. For this to occur, average daily case numbers must show a sustained decrease. On Lanzarote, this has not occurred, although there has been no notable increase, either.

After various decisions by the High Courts in Madrid and the Canaries, and certain revisions by the Canarian Government, there are now hardly any difference between Levels 2, 3 and 4. The few that do apply refer to maximum permitted capacities in workplaces, public buildings etc.

In the case of bars and restaurants, there is now no difference whatsoever between the laws that apply to a bar in Playa Blanca on Lanzarote, where 13 cases have been registered in the last week; and one in Las Palmas de Gran Canaria, which has seen 652 cases and has far higher infection rates.

While this is great news for business owners on the two capital islands, it’s not so welcome on Lanzarote, which has performed better than any of the other islands in recent weeks and is the only one not to experience an alaarming spike in cases in recent weeks.

Airport updates
Be prepared for the heatwave!