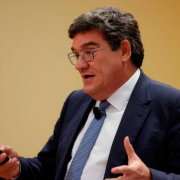 Spain is negotiating a reform of the social security payments paid by autonomos (self-employed workers) which is likely to reduce the payments of those who earn the least, but increase the quota of those who earn more than €1,700 a month. 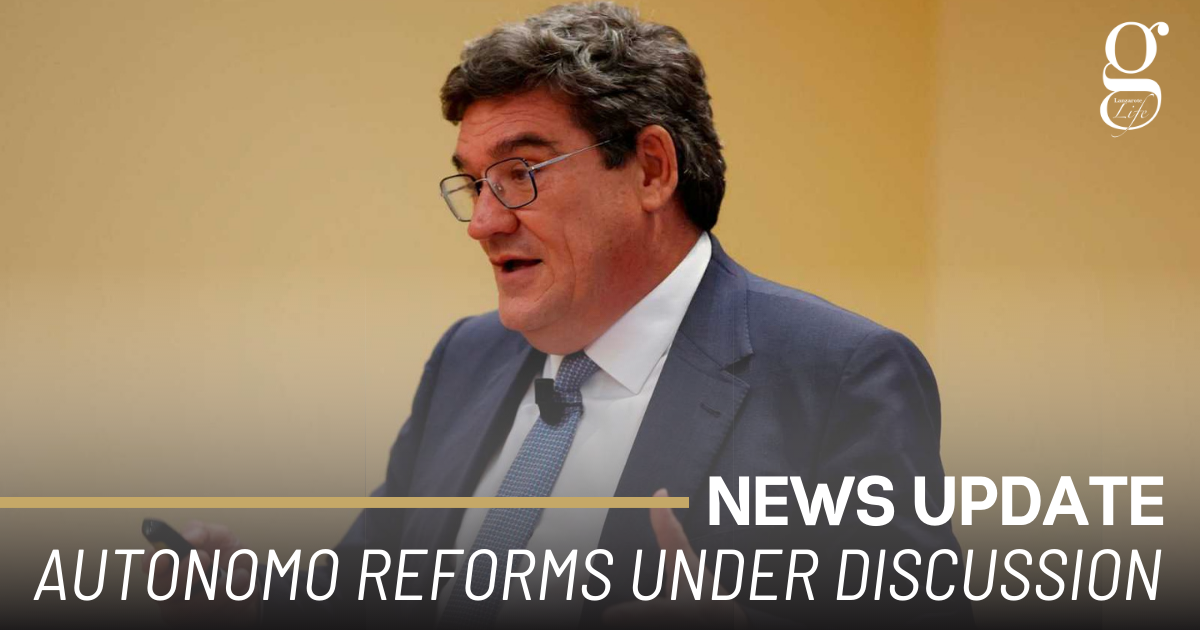 Spain is currently the only country in Europe that allows the self-employed to elect their level of social security payments regardless of income, and the majority choose to contribute the minimum amount. However, the government is committed to presenting a reform of the law regulating self-employed contributions to the EU by the end of June, and the new reforms will apply progressively from 2023 onwards.

The total of self-employed workers who earn under €1,500 a month is almost 3.5 million, and it is generally agreed that these should see a reduction their contributions. Current government proposals mean that the 1.5 million autonomos who earn less than €700 a month could see their monthly contributions fall from €294 to €204. Those who earn between €700 and €1,700 are also likely to see reductions or an effective freeze in contributions.

However, the reforms are also likely to increase the contributions of autonomos who declare more than €1,700 a month. Spanish Finance Minister José Luis Escrivá has declared that, by 2031, the 350,000 autonomos who earn more than €3,190 a month should be paying between €991 and €1,123 a month.

Nevertheless, there is plenty of negotiation to be done yet, and Escrivá is already being pressured to postpone some reforms due to the cost-of-living crisis.