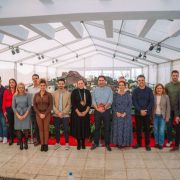 Arrecife officially opened its Christmas nativity scene (Belén) yesterday. The capital’s Bélen is one of the largest and most beautifully detailed of the island’s nativities. 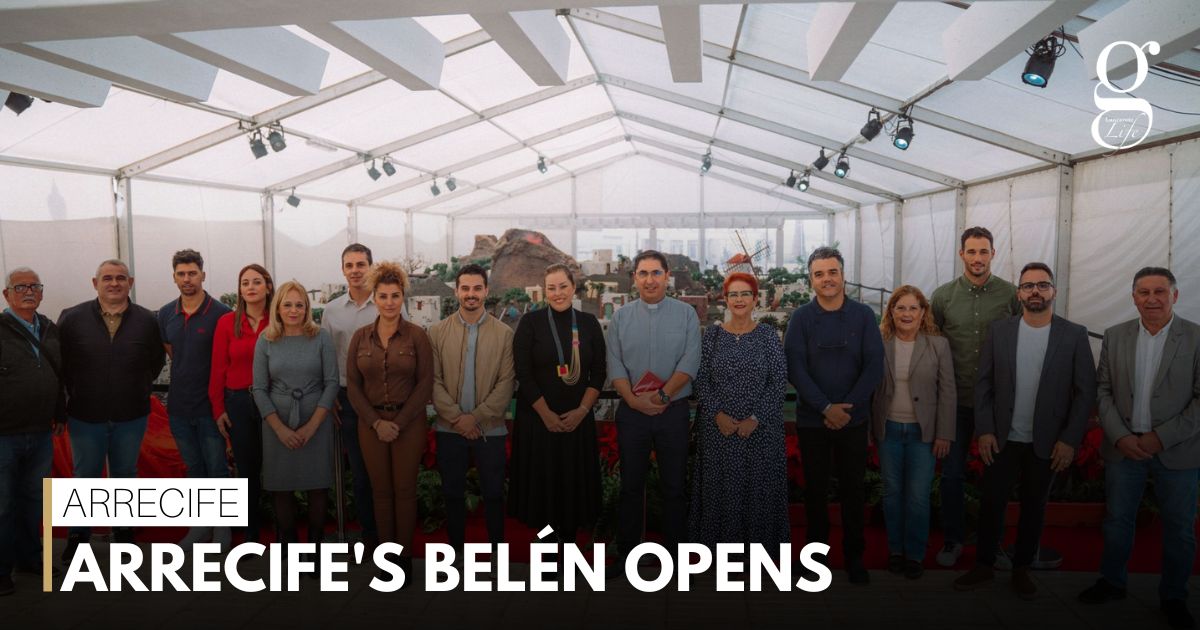 Juan José Torres aka “Tejure”, and Pedro Vilalba are the artists who created the incredible nativity, which features more than 450 separate clay figures made by Valencian craftsmen. There are 50 houses, 30 boats and 60 trees, including a homage to the leaning palm that was destroyed earlier this year.

Arrecife Mayor Astrid Pérez thanked the artists and said that, when she arrived in her post in 2019, Arrecife did not have a municipal Belén.

The Belén is open to the public from 9am to 10 pm each day, and is located in the Parque Ramírez Cerda, on Arrecife’s sea front.