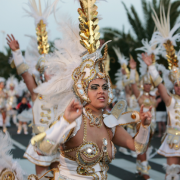 Arrecife has postponed its carnival celebrations for three weeks because of an increase in Covid infections. 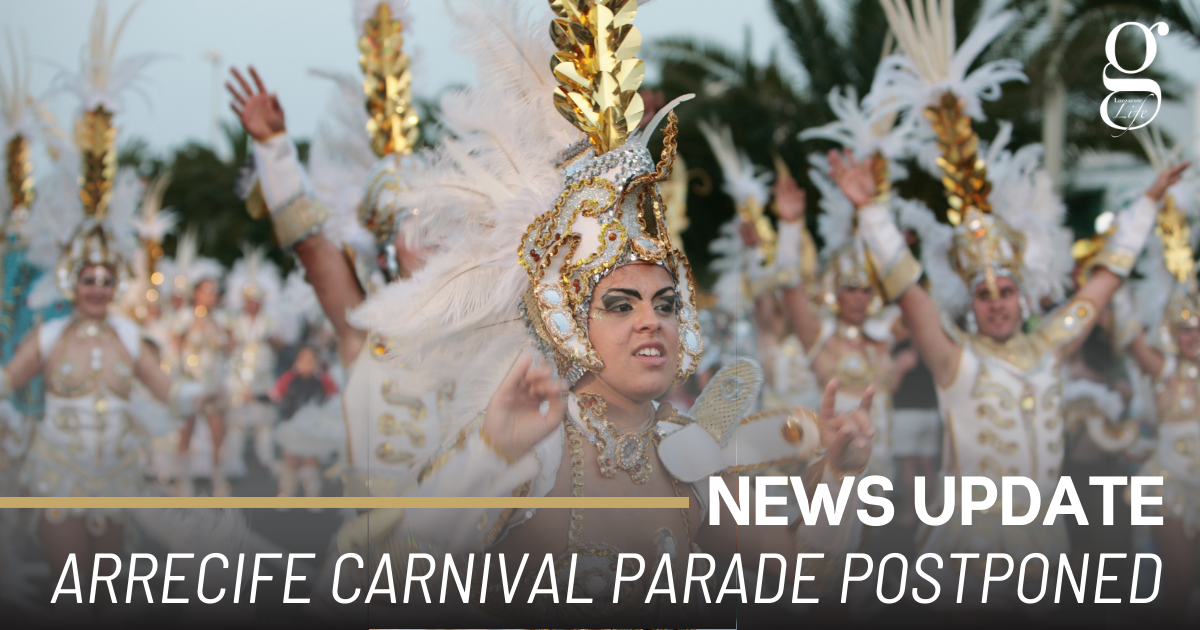 Arrecife’s carnival parade is always the largest on the island. It usually takes place on the evening before Shrove Tuesday and is followed two days later by the Burial of the Sardine – another parade when a giant papier-maché fish is burned on a bonfire on Playa Reducto.

The carnival parade is now scheduled for Monday the 21st March, and the Burial of the Sardine on the 23rd. Several other events, such as the election of the queen and Drag Queen, and competitions between murgas, will precede the parade.

Arrecife’s Mayor, Astrid Pérez, said “We want to be cautious with the health situation and that’s why we’ve delayed the start of this year’s carnival. However, all the events planned for this year’s celebrations are still planned at this moment.”

We currently have no further information on the other carnival parades that traditionally follow Arrecife’s.