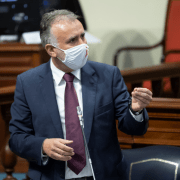 England’s lockdown ended at 12.01 this morning, as much of the country entered the new tier system. Fortunately for Lanzarote’s tourist sector, the UK government will still permit travel for holidays abroad from all tiers. 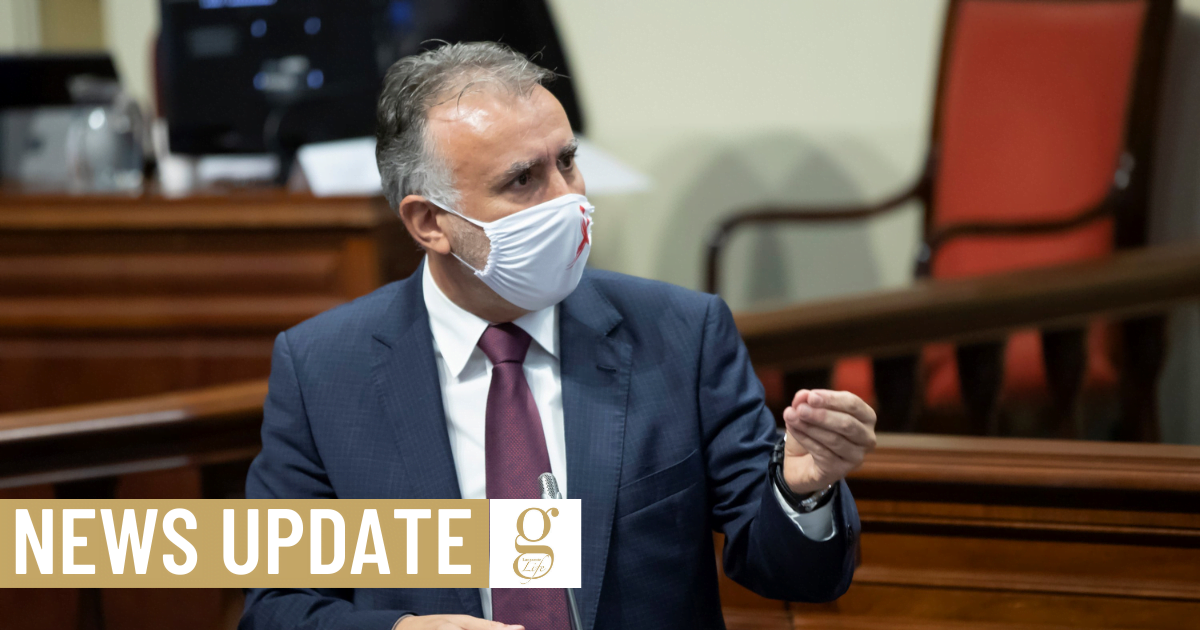 However, those travellers will still require an expensive and time-consuming PCR test, as  Spain still has not permitted cheap rapid antigen tests as a condition for travel to Spain.

For weeks, the Canarian government has been nudging the central government to permit quick antigen tests as well as more expensive PCR tests as part of the requirements for entry to Spain. To show that it was setting an example, the Canarian government itself permitted antigen tests for its own testing law, which requires any visitor staying in registered tourist accommodation  to show a certificate of a negative test result taken in the previous 72 hours.

The Canarian Government’s recent statements that it was “confident” tests would be allowed were part of this campaign,  aimed at assuring the Canarian public and the tourism sector that they were campaigning on their behalf, as well as acting as a reminder to the national government. However, these statements have been misreported in some  English-language media, leading many to believe that antigen tests were now acceptable for travel to the Canaries. They are not.

Tourism professionals in Spain have criticised the national government’s “stubborn refusal” to permit antigen tests, and tourism associations and hoteliers in the Canaries have threatened demonstrations, but Spain appears unlikely to authorise antigen tests until an EU agreement is reached.

The European Commission has recommended that member states work together to standardise antigen tests, but this is still a work in progress. At a recent tourism conference on the Canarian island of La Palma, Tourism minister Reyes Maroto insisted that acceptance of antigen tests was desirable, but would have to be part of a Europe-wide initiative.

Meanwhile, throughout Europe countries appear to be harmonising their testing regimes, with PCR tests being the only acceptable results until antigen tests are approved.

The fact is that the EU, Spain and the Canaries all want antigen tests to be up-and-running as soon as possible, but the chief concern of the EU remains health, and not the Canarian winter season.