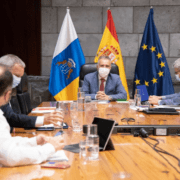 Lanzarote will remain in Level 2 for at least another week, the Canarian Government’s health council announced yesterday, after a meeting in which it was decided that none of the Canary Islands would see their levels changed. 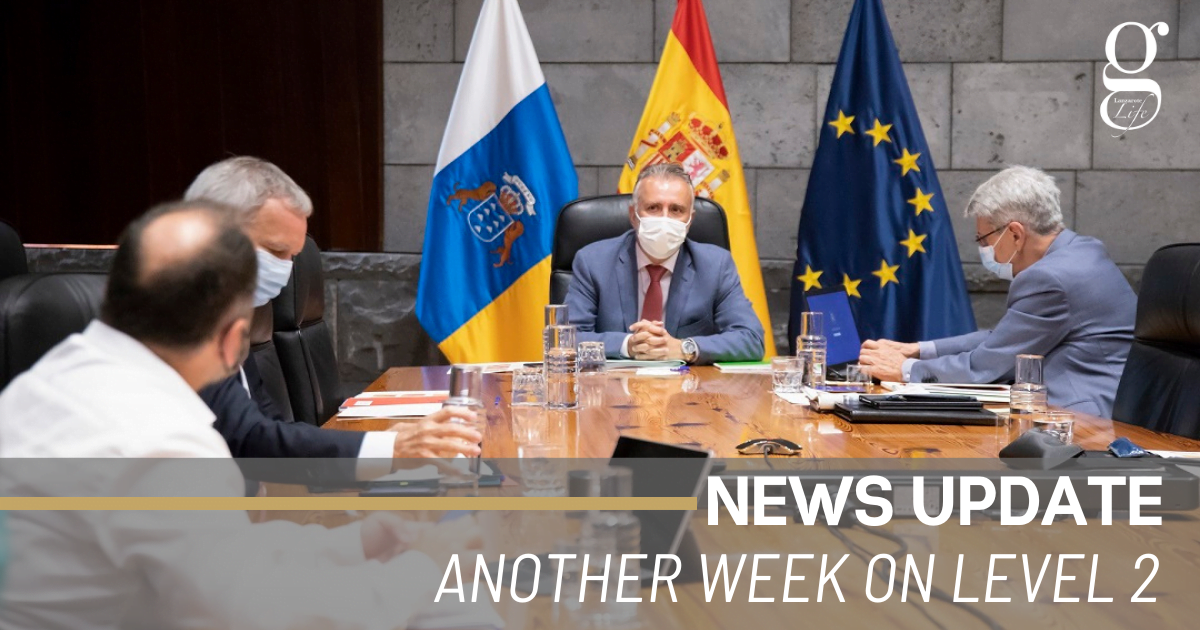 Canarian Health Minister Blas Trujillo pointed out that all the islands had followed a trend of reduction in cases by an average of 37% ·except Lanzarote, which has remained stable.”

This is undeniable. After several weeks when the totals of daily cases were largely in single figures, Lanzarote has been fluctuating between 10 and 30 daily cases for at least a month now, with no signs of rising drastically but no indication of falling, either.

There are now five patients in the Dr José Molina Orosa Hospital: three on the general Covid ward and two in intensive care. Nevertheless, Lanzarote still has the lowest hospital occupation figures of all the islands, and remains within the “minimum risk” level.

In the Canaries as a whole, almost 90% of samples analysed are of the Delta (Indian) variant, which is currently dominant throughout Europe. The Beta variant, which could affect the UK’s decision on travel restrictions, accounted for only 0.2% of cases.

64% of patients admitted to general Covid wards, and 81% of those in intensive care had not been fully vaccinated.