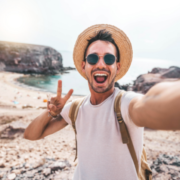 More Spanish domestic tourists arrived on Lanzarote in July than during any month since August 2014, according to Lanzarote Cabildo’s Statistics Centre. 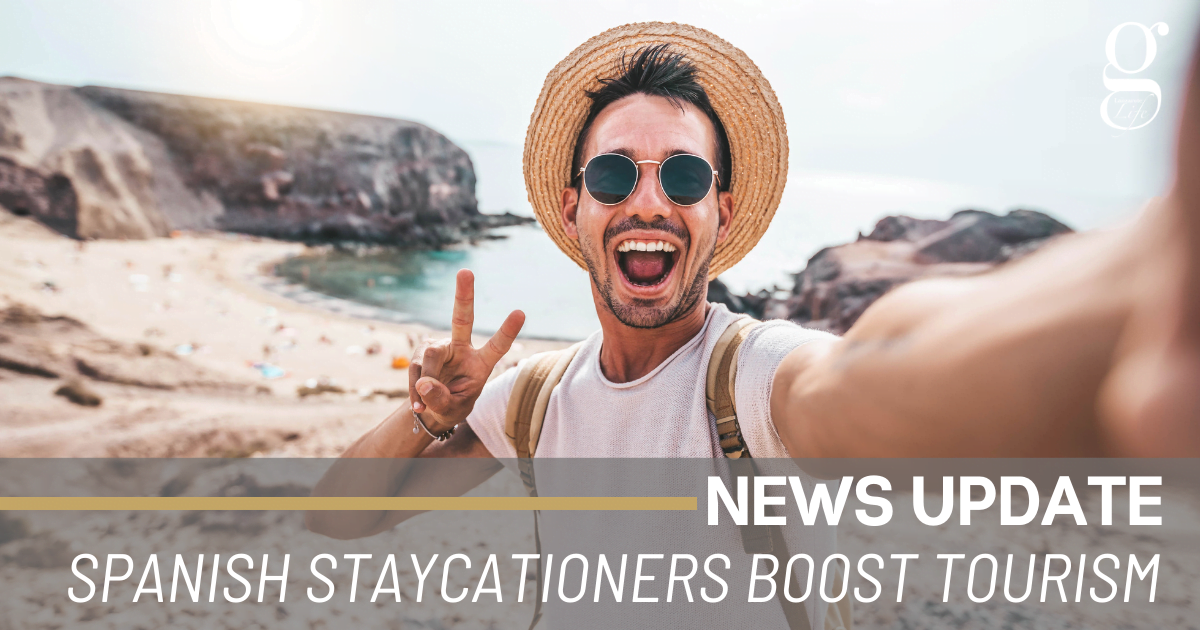 Almost 65,000 people arrived on the island from mainland Spain last month, and the cumulative total of Spanish arrivals for the year 2021 is 163,655. Almost half came from Madrid, with over 10,000 arriving from Andalusia, Catalonia, the Basque Country and Galicia.

The figures reflect a strong tendency for Spanish nationals to “staycation” and holiday within their own country this year, as the pandemic continues to bring uncertainty to international travel. While holidays to destinations abroad such as Greece or Turkey may involve tests and the possibility of quarantine, Spaniards who holiday in the Canaries do not have to provide negative test results if they have been fully vaccinated.

The increase in travel has also been reflected in inter-island Canarian flights, with Just over 100,000 passengers arriving at Lanzarote from the other Canary Islands in July. Many of these, of course, will not have been travelling for tourism purposes, but a significant proportion is likely to have been taking a holiday or break on the island.

Meanwhile, the UK is now the most important market for foreign tourists once again, with 17,164 arrivals from British airports in July. This is still far below the total of  121,000 British tourists who arrived in July 2019, before the pandemic, showing that the cost of tests and uncertainty about flights have had a drastic effect on the plans of British holidaymakers.

Airport updates
Another week on Level 2