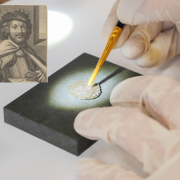 A group of archaeologists have found nine ancient coins in the newly identified San Marcial de Rubicón site in Lanzarote. The coins predate coins previously found on Lanzarote at other sites. “This is an unprecedented finding”, stated the project co-director. 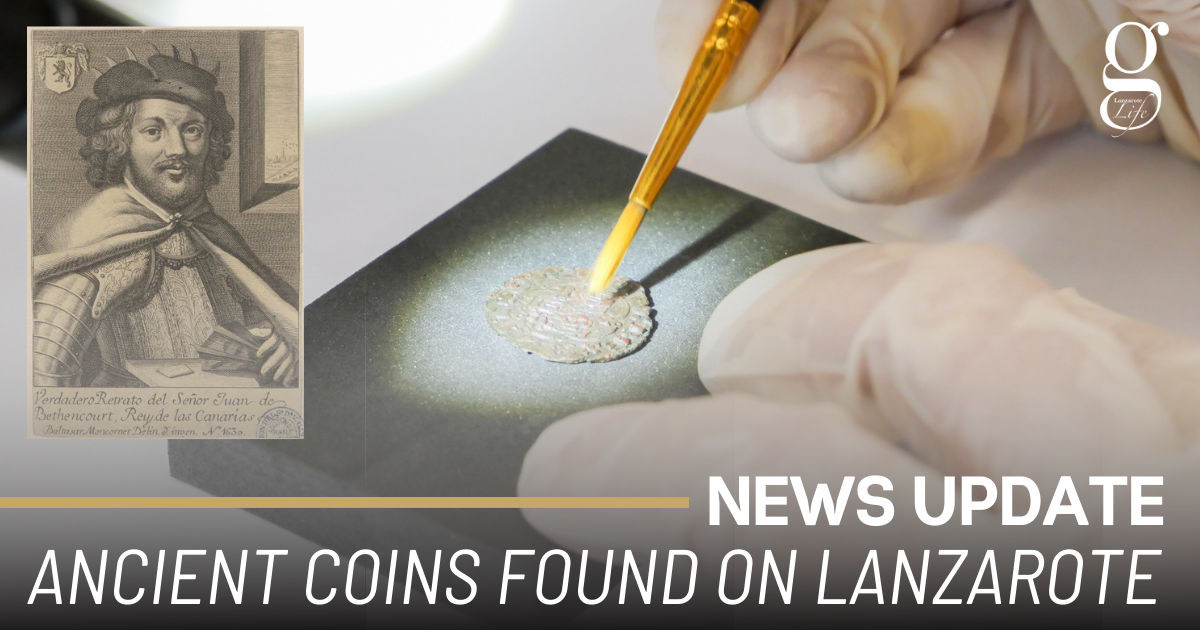 The second exploration into the newly identified San Marcial de Rubicón site in Playa Blanca has proved invaluable, as archaeologists found nine ancient coins that date back to the 1300s.

Eight of the nine delicate and brittle ancient coins have been attributed to the coinage of Enrique II or Enrique III, the king’s profile can be seen looking to the left on one side of the coins. “This is an unprecedented finding, as it is the oldest coinage discovered in an archaeological site on the island”, explained co-director of the project, María del Cristo González.

That isn’t all. The researchers believe that a letter “B” can be found on the other side of the coin. Which suggests the that French explorer Jean de Béthencourt, who in 1402 lead an expedition to the Canary Islands, cemented his status in the islands by having the first letter of his initials stamped onto the currency.

The researchers will learn more as the brittle coins are meticulously cleaned and restored.

Take a look at the coins below:

Covid spike “under control”
Arrecife reduces its unemployment by 50%