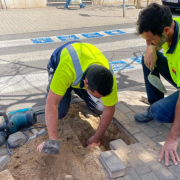 In May a total of 297 residents found employment in the island’s capital, which has generated more than 5,000 jobs since April 2021. 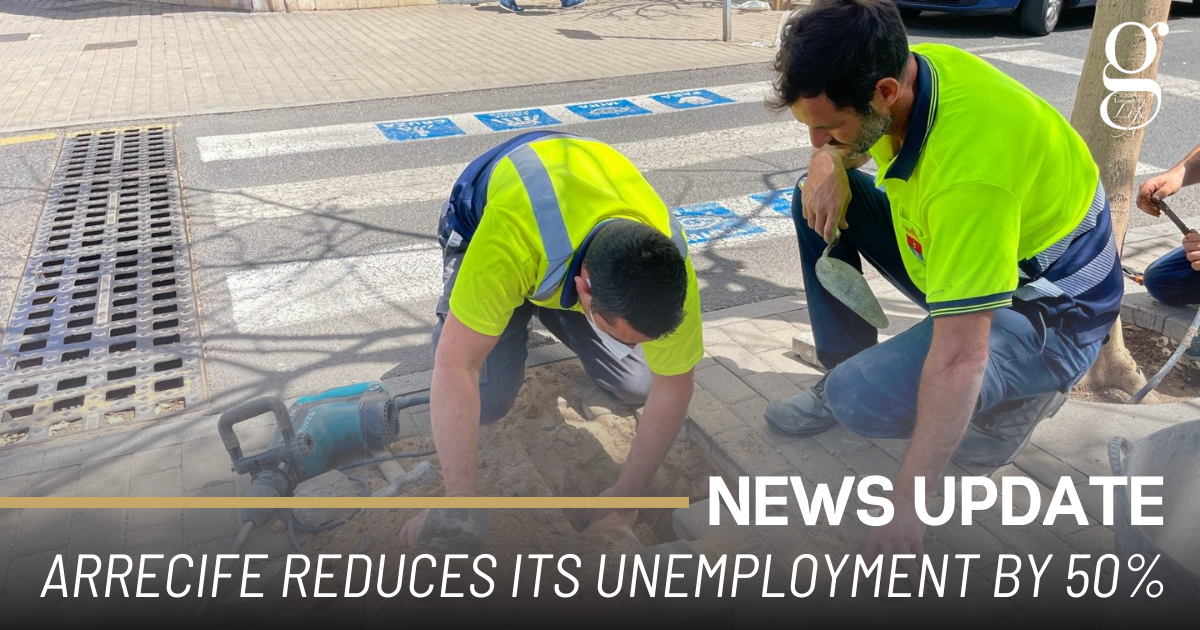 According to data published by OBECAN (the Canarian Employment Service), a total of 297 residents found work in the capital.

In April 2021 Arrecife recorded a total of 10,165 unemployed residents, a figure which has been decreasing month to month since and stood at nearly half of that in May this year. In the last 13 months a total of 5,073 residents have found work in the capital.

Mayor of Arrecife, Ástrid Pérez, is positive that “the city continues to provide jobs, which is undoubtedly an objective that we give priority to.”.

Make friends and discover Lanzarote on a bike!
Arrecife streetlight works to begin