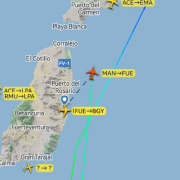 A flight from Manchester Airport to Fuerteventura had to divert to the Lanzarote airport after a drone was seen flying around the runway. 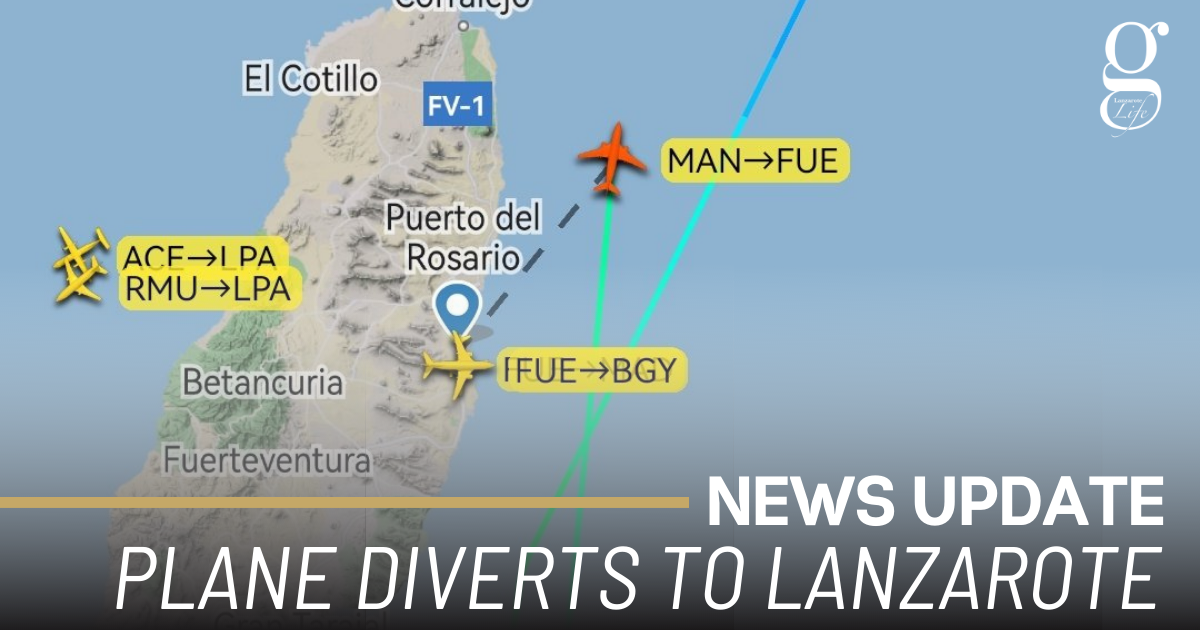 A camera drone had been spotted flying close to the runway at Fuerteventura’s airport which caused issues for a flight headed for Fuerteventura, resulting in the pilot redirecting the plane to land at the Lanzarote Airport.

Five other planes waiting to take off had to remain grounded for more than an hour before the drone was finally cleared from the airport. At the time of the sighting all actions were stopped, both arrivals and departures.

Make friends and discover Lanzarote on a bike!
Ancient coins found on Lanzarote