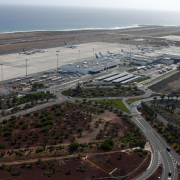 Lanzarote’s César Manrique Airport has been cleaned up after several months of neglect , which led to to the accumulation of rubbish and the death of some plants. 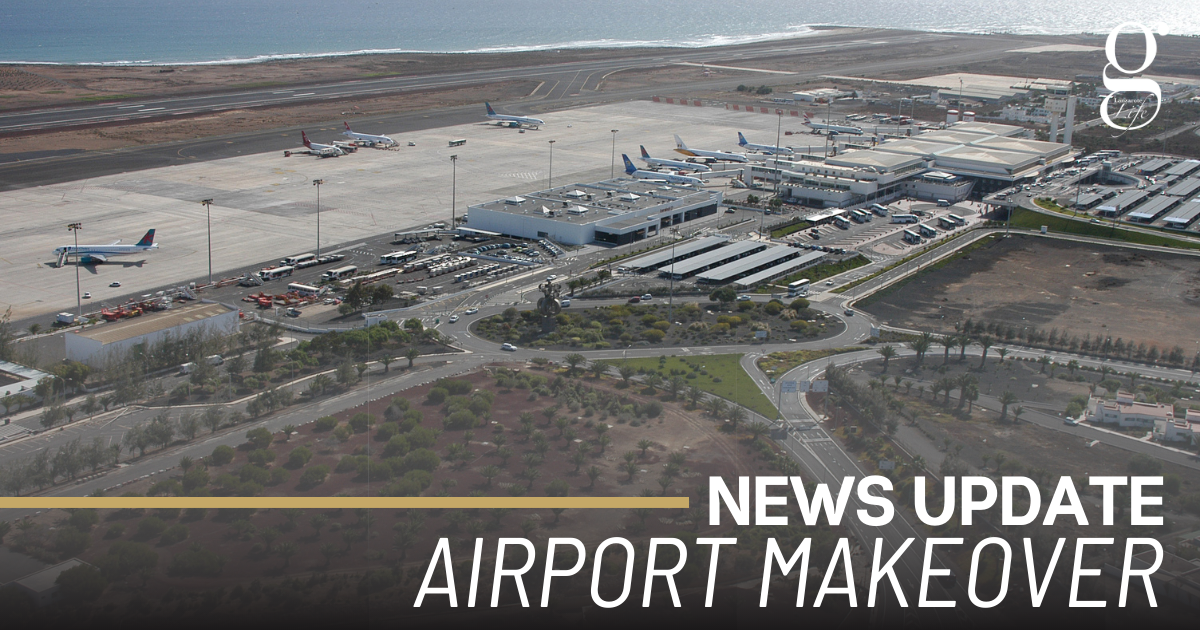 Airport authority AENA appeared to withdraw much of the maintenance at the airport during the pandemic, and the resulting neglect caused complaints from several political parties on the island, who pointed out that the airport provides the first impression that tourists receive of the island, and that shaggy unpruned dying palms and the sight of rubbish strewn around would not be the ideal greeting for the guests that Lanzarote’s economy relies on.

The continued complaints now appear to have taken effect, with evidence of cleaning-up and plant maintenance now visible on the airport grounds. This coincides with the busiest period the airport has seen since the lockdown of March 2020. 85 flights landed at the César Manrique Airport this weekend, including 20 from the UK. Reservations are also encouraging for the upcoming Easter and Summer holidays.

The neglect of the plants at the airport was particularly concerning. Very few visitors or residents are aware of the variety of plant species on the airport grounds, but it is one of the most extensive gardens of native Canarian species on the island, with over 130 species of plants including cacti, palms, and drago, juniper and olive trees.

A guide, in Spanish, listing species, can be seen by clicking on this link.