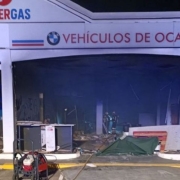 The Abandoned Fumergas petrol station in Arrecife has been burned again, after a fire was reported in the station last week. 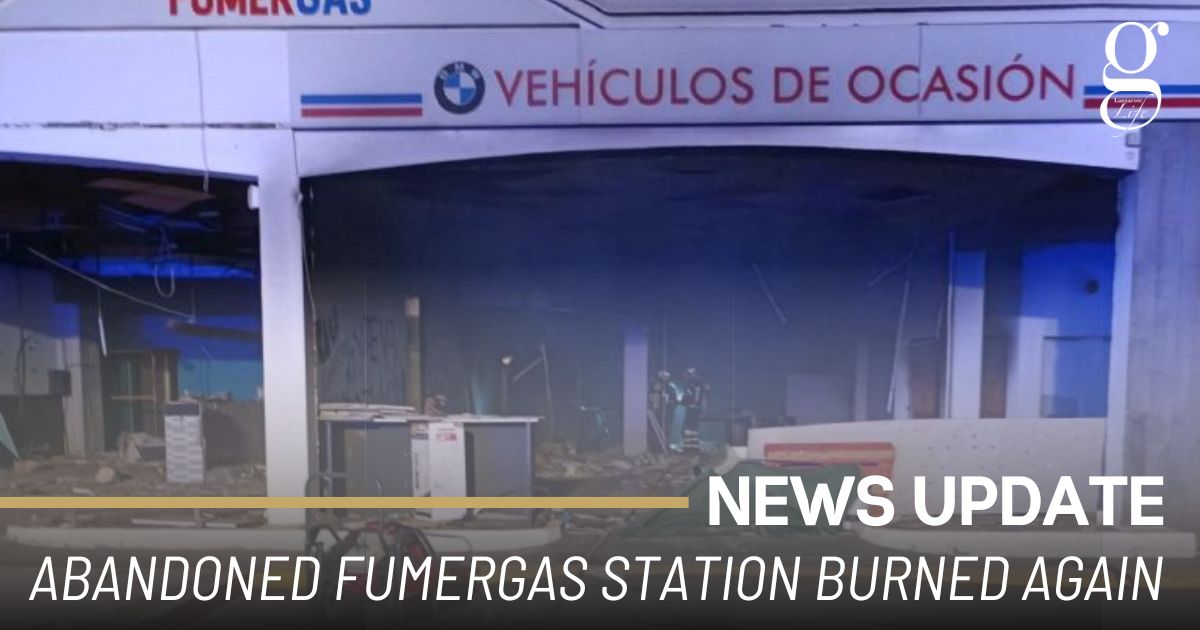 In the early hours of this morning, emergency services were called to the Fumergas petrol station for the second time in less than a week.

Firefighters arrived to find that the fire had affected mainly rubbish. They extinguished the flames safely.

Make friends and discover Lanzarote on a bike!
Three injured in car rollover

Fire in squat
Scroll to top