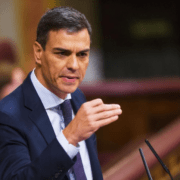 British visitors who wish to enter Spain will have to provide a negative PCR test or proof of complete vaccination, it was announced yesterday. The new law will come into effect within the next three days. 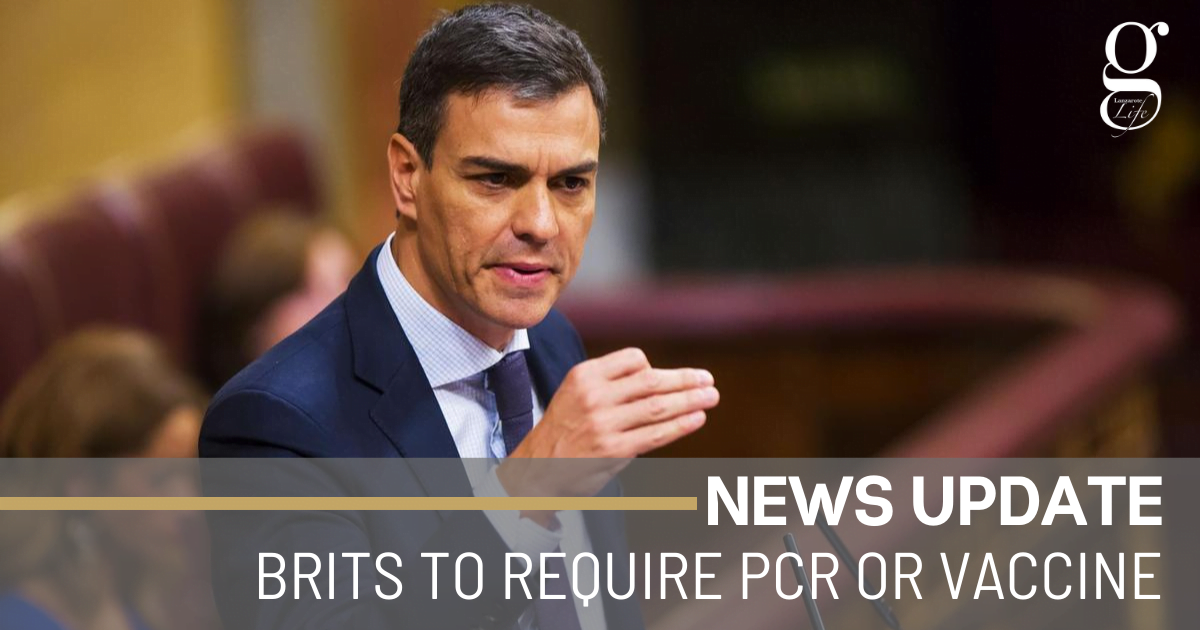 In an interview with Cadena Ser this morning, Spanish Prime Minister Pedro Sánchez said that the measure was necessary given the worrying levels of infection in the UK, that are “much higher than 150 cases per 100,000 people over the last 14 days.”

The new measure takes place just over a month after Spain opened its borders to all British visitors, whether they were tested/vaccinated or not. This reflected the UK’s good progress in terms of infection rates and vaccinations at the time.

Since then, the Delta variant has spread widely in the UK, leading to rates that are currently the highest in Europe, and more than twice as high as Spain’s.

As a result, British tourists will be required to provide proof of a negative PCR test or a document showing that they have been fully vaccinated.  The law will be approved within the next 72 hours, Sánchez said on Monday morning.

The new measure will put UK tourists under the same requirements as visitors from EU countries, and falls far short of the quarantine measures that have recently been requested by Angela Merkel and Emanuel Macron.

The Spanish measures will be in addition to the strict UK measures that are currently in place for all amber region destinations (which include all of Spain except the Balearic Islands), and require ten days of quarantine and two PCR tests upon return.

Meanwhile, the Balearics themselves face a worrying time as their infection rates recently saw a sharp upward turn. This is due to a massive outbreak among visiting students from mainland Spain that has now been linked to over 900 cases in eight separate regions of Spain.

Airport updates
The Recycle of Life