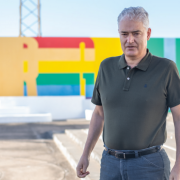 As the pandemic eases and Lanzarote opens up, we caught up with José Juan Cruz, Mayor of the most important tourist municipality on Lanzarote. 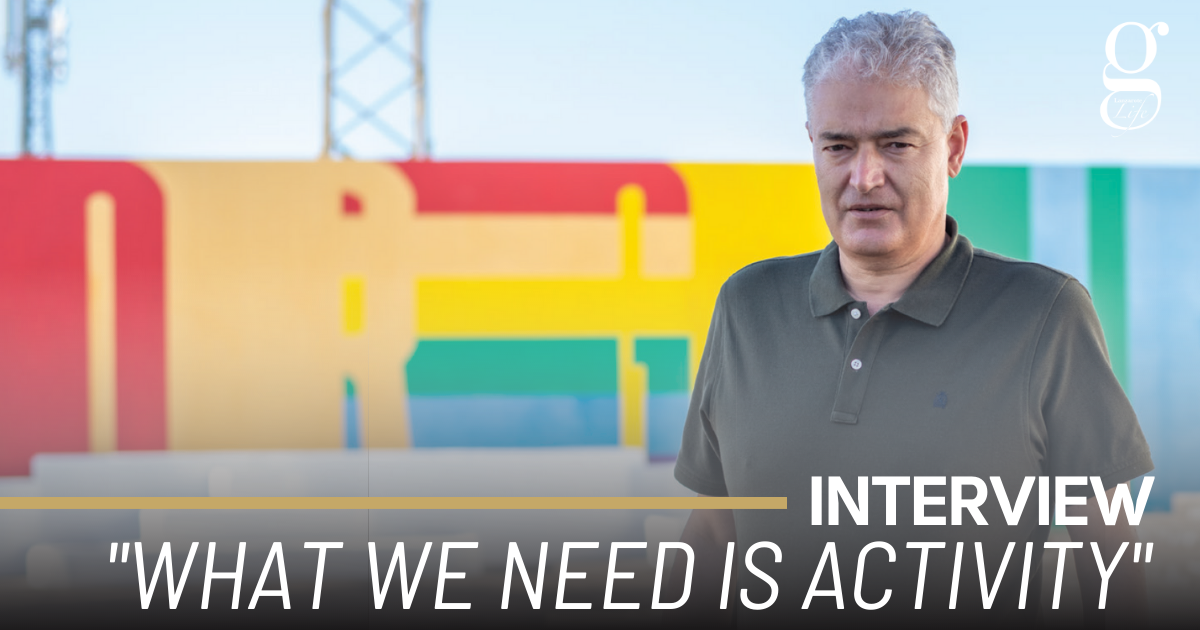 Señor Alcalde, what projects can we look forward to in the coming months?

We’ve just approved the budget for 2022, which gives us €25.5 million to play with. Most of this will be directed at creating jobs, improving the economy, rebuilding tourism after the pandemic and social projects.

Projects we have in place include the renovation of the building used for wakes on the Avenida Central in Tías, which has been closed for years. We’ll be covering the Sports Pavilion in Tias, which is leaking, and widening the Camino de los Lirios that serves Tias Secondary School. There’ll also be various social and cultural facilities in Mácher, Conil and Masdache.

In Puerto del Carmen, we’ll be resurfacing Calle Princesa Ico and several other streets, installing new lighting in the Old Town and working on the Third Plan for the Modernisation of Puerto del Carmen.

In terms of tourism, we’re investing in the Tourist Intelligence System, a tool which will allow the 15 most important tourist regions in the Canaries to share information and respond quickly to demand. We’ll also be investing in a sustainable tourist plan for Puerto del Carmen to prepare for the future. At Playa Chica, €700,000 will be spent to develop diving facilities and freeing the beach for other users, and the cycle path connecting Fariones with the Avenida Italia will be renovated.

Has Tías been badly affected by Covid?

Very much so. We had the highest number of workers who were unemployed or furloughed. Thankfully those numbers are falling now. It’s also affected our ability to plan and, of course, our income.

But now things are looking promising and what we need is activity. We’re aiming to re-establish cultural and sporting events as we move ahead, and we’ll be issuing grants to groups who’ll help that to happen. We’ve done as much as is possible with carnival, and we’re hoping that other events, such as the Fiestas de Carmen in August, will be able to go ahead normally.

You were elected in 2019 and had eight months of normality before the virus hit. How do you feel about that?

Like everyone else, it never entered our heads that something like this would occur. But you have to take these responsibilities on, and when rules come from above, you have to comply with them. It’s meant that we have been unable to fulfill all the manifesto pledges we stood on at the elections, but we want to do what we can in the time remaining.

Virtual circuit of Lanzarote
Parking to end at Timanfaya?