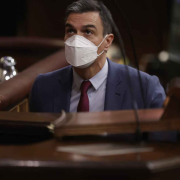 Spanish President Pedro Sánchez today approved the sending of “offensive military material” to Ukraine in response to the Russian invasion, and warned that the conflict would be “long” and have costs for all Europeans. 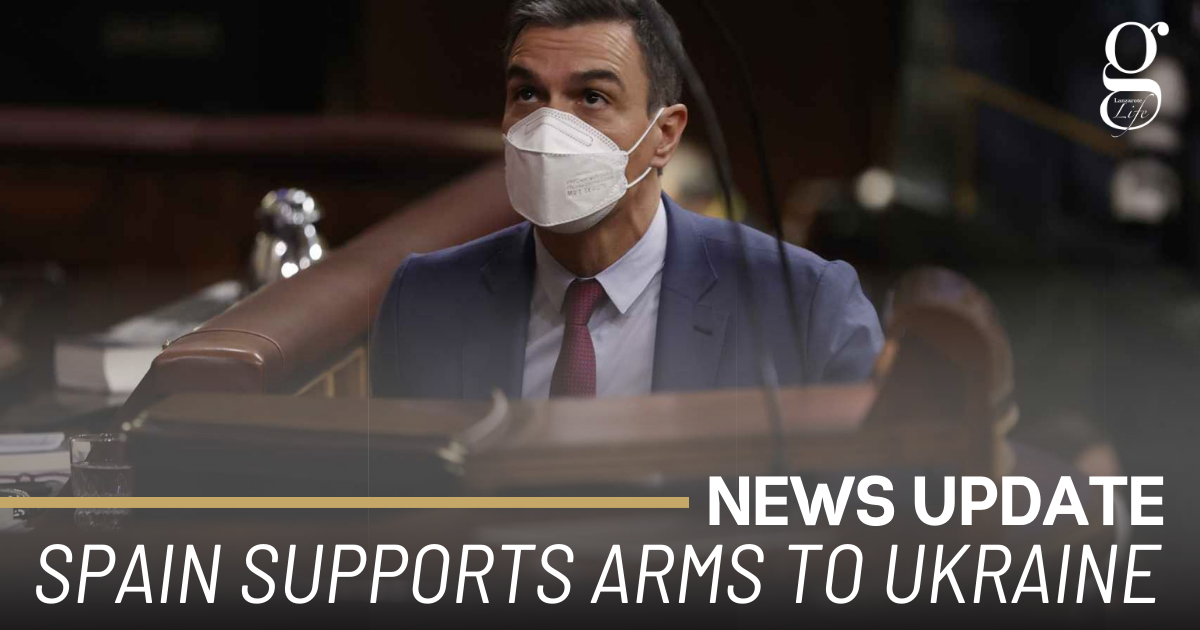 Until today, Spain had only committed itself to the provision of defensive and humanitarian aid to the resistance in Ukraine, and the government had insisted that arms would only be provided as part of an EU-wide response . However, Sánchez changed tack this morning following the decision of several EU countries to provide military aid unilaterally. After criticism from opposition parties, Sánchez announced the decision in order to “guarantee the full consensus of Congress.”

“Spain will support Ukraine in resisting this attack,” Sánchez told Spain’s Congress of Deputies. “I intend to provide Ukraine with all the aid and assistance possible. The position of Spain is firm”

Spain’s response to the Russian invasion has been strongly European-centred from the beginning, and Sánchez this morning repeated that “What is at stake is the fortress of the European Union”.

Sánchez also called for Russia to be officially placed on the EU’s blacklist of tax havens, reflecting Spain’s commitment to putting economic pressure on Russia. Spain was among the first countries to call for Russia to be locked out of the SWIFT banking system.

Sánchez warned that support for Ukraine would have economic repercussions at home, saying “The measures we adopt will come at a cost, not only on state spending budgets but also on basic products.”

“The gas supply is guaranteed,” Sánchez stated, “And it’s foreseeable that fuel prices will remain high. Europe must make sacrifices, but the price of not responding would be even higher. Our responsibility is to endure that the impact is limited, and above all protect the most vulnerable families.”

“This conflict will take time. Europe will prevail, without a doubt, but we’re looking at a long crisis.”

Airport updates
“What we need is activity”