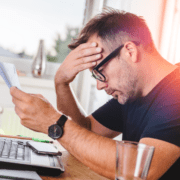 Thousands of Canarian households face electricity bills that have accumulated over three months, after Endesa has failed to bill them on a monthly basis. 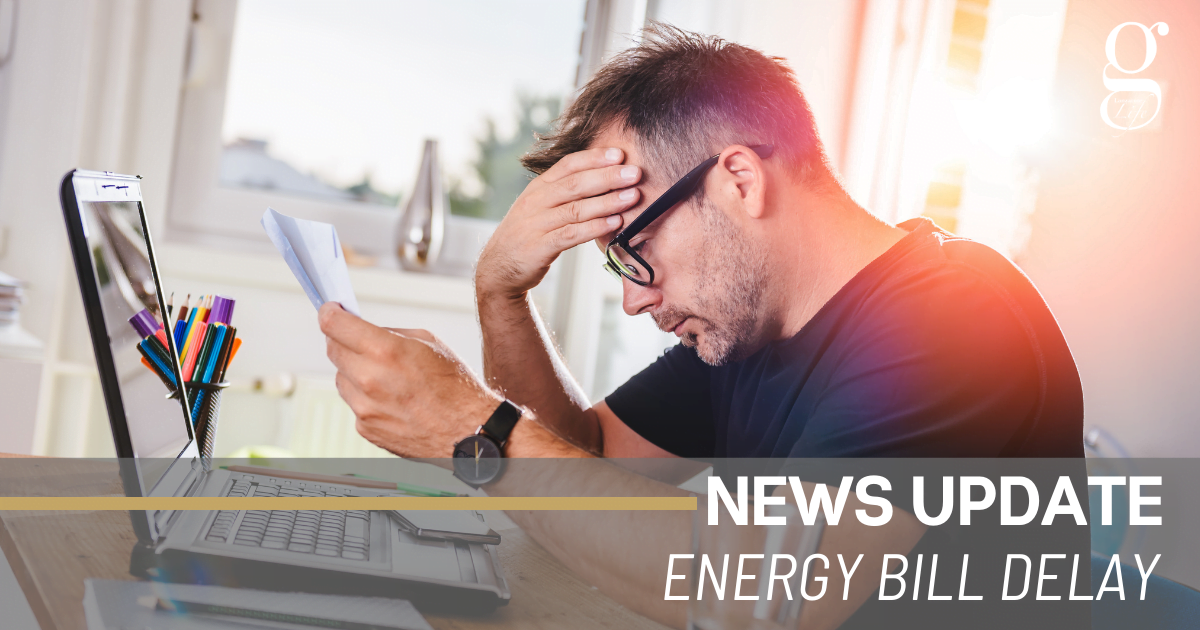 Endesa, the main power company,  have explained that the delay dates to the introduction of the new tariff system in Spain in June, and claiming that this required an overhaul of their  computerised billing system, leading to an accumulation of bills.

As a result, many Canarian households that are used to paying their bills monthly, will now face a bill that will combine May, June and July.  In addition to this, many bills are likely to be significantly higher owing to the new tariff system, which consumer association FACUA estimates has caused a rise of 36% in the electricity bills of the average household.

As all energy distribution on the islands is operated by Endesa Distribution, the billing delay will not only affect Endesa clients, but also other commercial energy providers who rely on consumption data from Endesa.

Endesa have issued an email to affected customers, apologising for the delay and offering them the possibility to request payment of their bills by instalments “at no extra charge”.

Nevertheless, Canarian consumers the lowest electricity bills in Spain, almost certainly as a result of the lack of heating costs.  The average household in the province of Las Palmas pays €622 a year – the lowest average in Spain.

Surviving the storm
Scroll to top