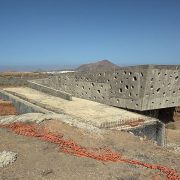 The Archeological Museum at Zonzamas will open in early 2025, after a €2.7 million investment from the Cabildo. 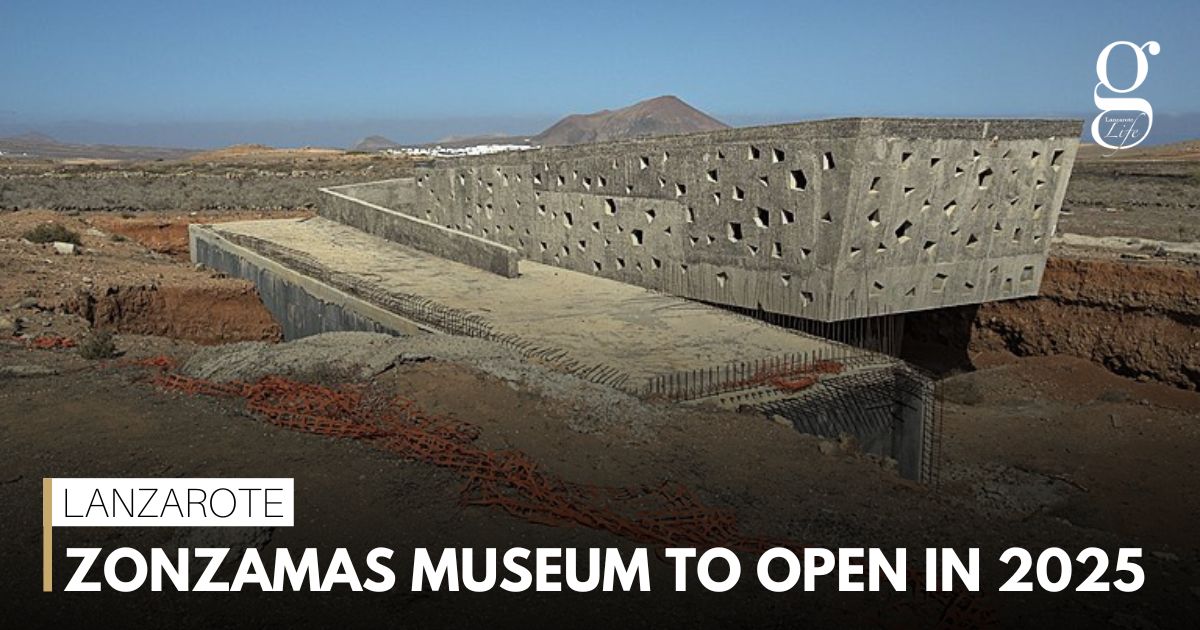 In 2002, a remarkable building was constructed at the Zonzamas site, directly opposite the island’s dump, with the intention that a museum would be opened there. However, the project was abandoned for 20 years.

Yesterday, Cabildo President María Dolores Corujo announced that the project would be restarted, and that a “cultural museum” would finally be built next tot he pre-historic settlement at Zonzamas.

The Zonzamas site dates back to the seventh century and is the largest aboriginal settlement on Lanzarote. The opening of the museum coincides with a renewed series of archeological digs in the area.