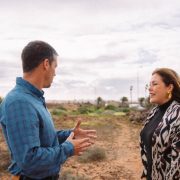 The Arrecife Ayuntamiento have presented a social housing project in Maneje. 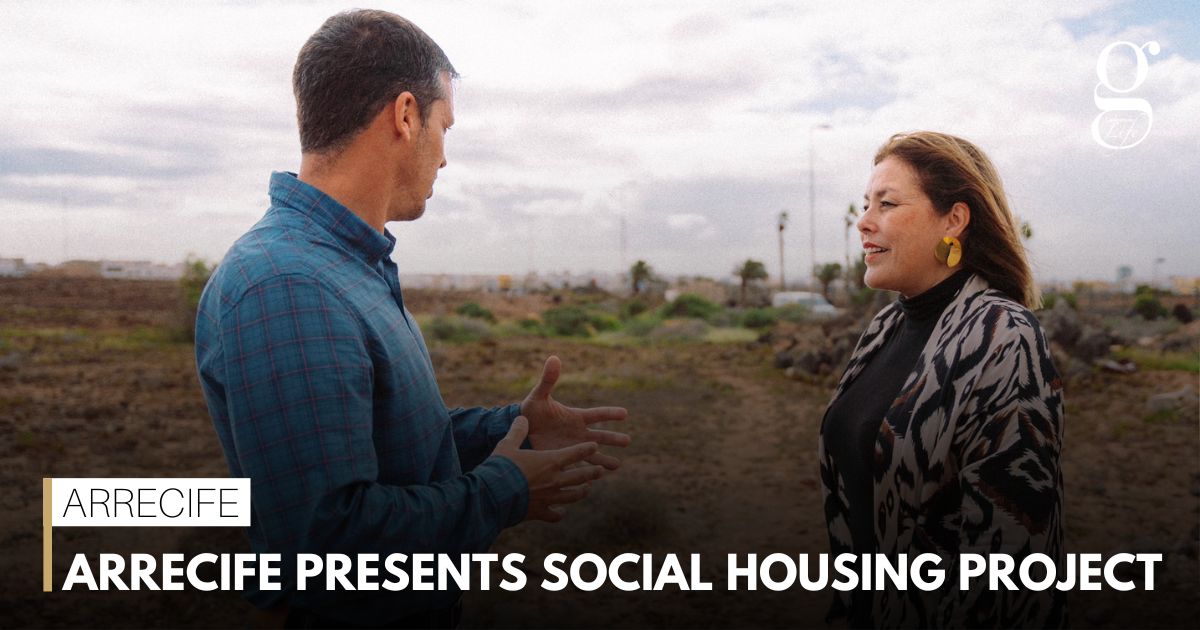 The Arrecife Ayuntamiento have announced that they will begin a new social housing project in Maneje which will see the construction of 134 units. This project comes after more than 25 years in which no such project has been approved in the capital.

Mayor of Arrecife, Astrid Pérez, stated “we hope that this is the last step to finally start the construction of these social housing units, which are in great demand by the citizens of the capital.”

The project was presented this Monday, January 9th. “In just three days, the Ayuntamiento has completed the technical and legal reports to be provided to the Governing Board as soon as possible, so that a licence can be granted”, stated Councillor, Eduardo Placeres.

Placeres recalled that the Ayuntamiento’s work has been done to ensure that social housing construction is carried out in the capital “27 years after the last project.” 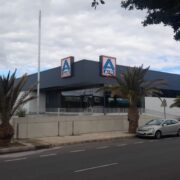