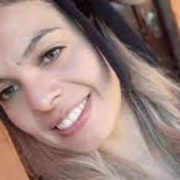 The man accused of the murder of Romina Celeste Nuñez in January 2019 has been released from prison, as four years has passed without a date being set for his trial. 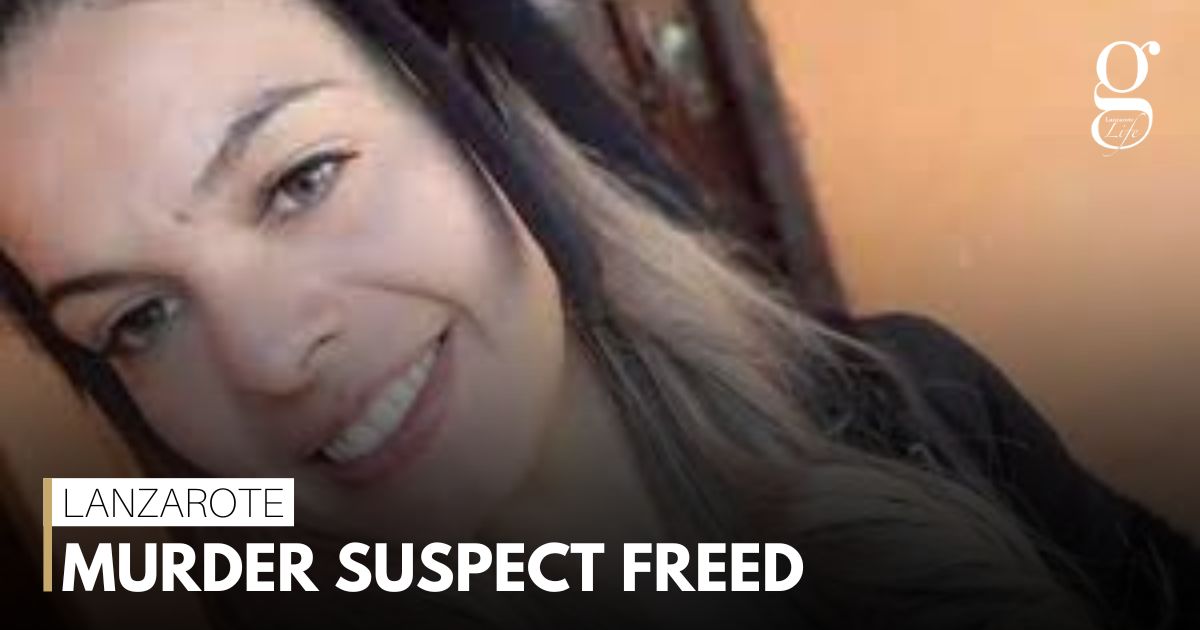 Díaz was arrested in January 2019 and confessed to dismembering the body of his wife, Romina Celeste, and disposing of it in the sea. However, he has denied murdering her.

Spanish law states that a suspect cannot be held awaiting trial for longer than four years, and Díaz has been released on the condition that his passport is confiscated and that he must report to the authorities on a weekly basis.

Emilia Zaballos, the lawyer representing the victim’s family, has called the decision to free Díaz “lamentable”, and claims that defence lawyers have deliberately prolonged the pre-trial process with “groundless” appeals. “They have taken advantage of the slowness of the process to benefit the accused,” she stated. Zaballos also believes that there is a high risk that Díaz could attempt to flee justice.

Yesterday, protestors gathered outside Arrecife’s court to protest against the decision.

Zonzamas Museum to open in 2025
Scroll to top