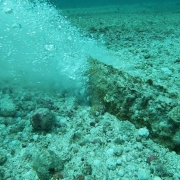 Lanzarote’s water supplier Canal Gestión has stated that the leak in the water pipe supplying the island of La Graciosa has now been repaired. However, the water utility warned that similar episodes are likely to occur in the future. 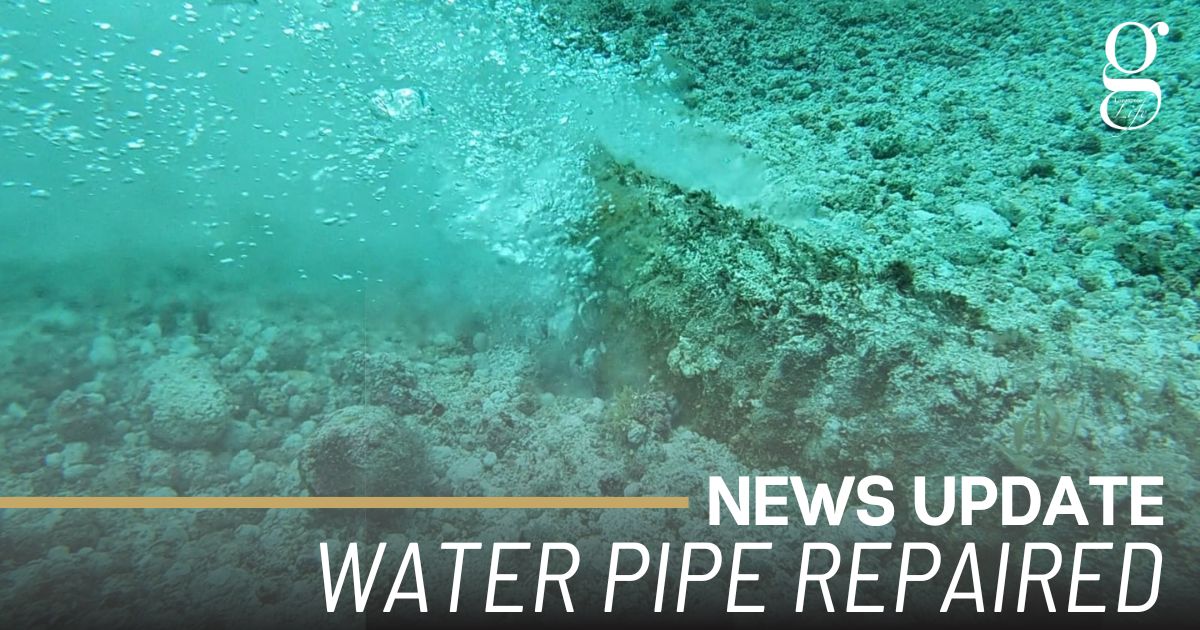 The arrival of a specialist diving team yesterday meant that work on detecting and fixing the pipe has been completed earlier than expected. The divers located two leaks in the pipe that were losing 20 cubic metres of fresh water an hour – all of the supply for La Graciosa.

Nevertheless, Canal Gestión has stated “we cannot discount the possibility of further leaks and shortages, given the outdated state of the supply pipes.” The divers reported that the pipe appeared to be approaching the end of its useful life.

The pipe is 1.2 kilometres in length and 9 cms in diameter, and was installed at depths of up to 11 metres in the early 1990s.

Despite the repair, the pipe will need to be subjected to pressure tests before mains water supplies can be restored. In the meantime, Gracioseros will have to continue fetching water from the cistern installed by Canal Gestión.