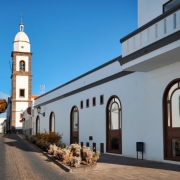 Access to Arrecife’s seafront has been further restricted for traffic heading in the direction from the Marina to the Gran Hotel. 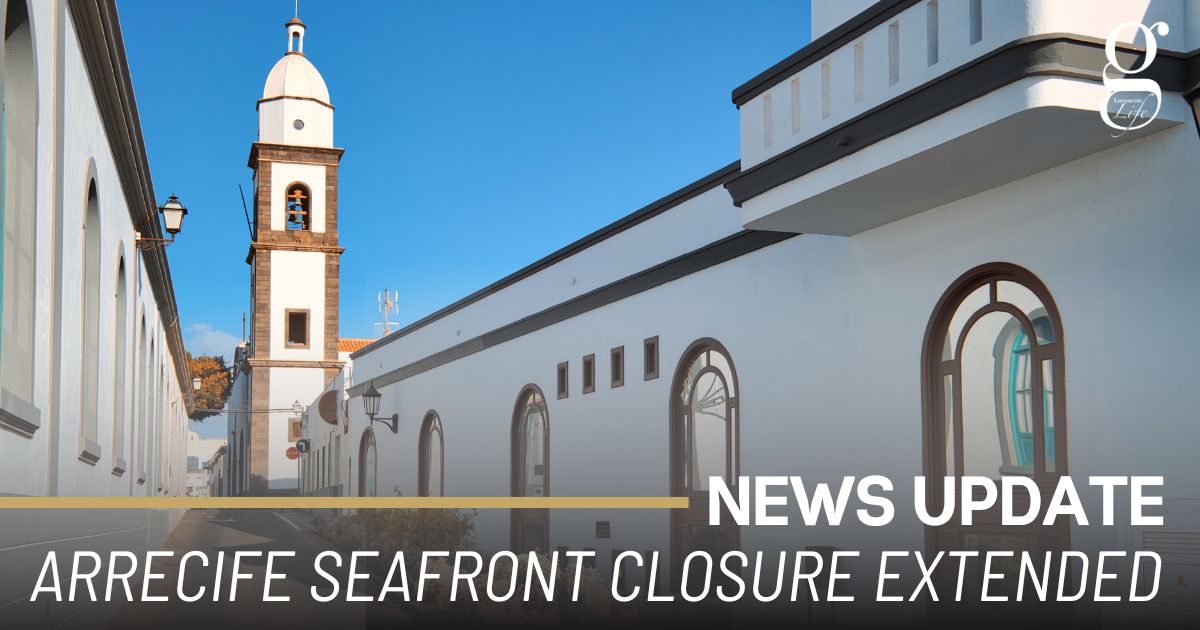 Before this week, access was permitted up to the Ayuntamiento building, permitting cars to detour via the San Ginés church (pictured) and Calle Real to reach the other side of the city. However, this option will now be removed after signs have been erected at the Marina roundabout warning that onward access is only permitted for bicycles, cars heading for the carpark or authorised vehicles (taxis, residents, emergency vehicles etc).

This means that the only authorised ways of getting from the Puerto Naos area of the capital to the main LZ2 road on the other side of the city will be via the Rambla Medular (inner ring road).

Whether the measure will have any effect is another matter. The supposed one-way system on the seafront is ignored by hundreds of cars a day.

The re-opening of Arrecife’s seafront to one-way traffic after it had been fully pedestrianised by the previous administration was one of the flagship policies of current Mayor Astrid Pérez. However, a change of government after the elections next year could see further changes.