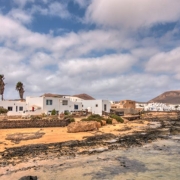 A 15,000 square metre cistern of drinking water has been sent to La Graciosa in order to cover shortages caused by the problems in the water pipes supplying the island. 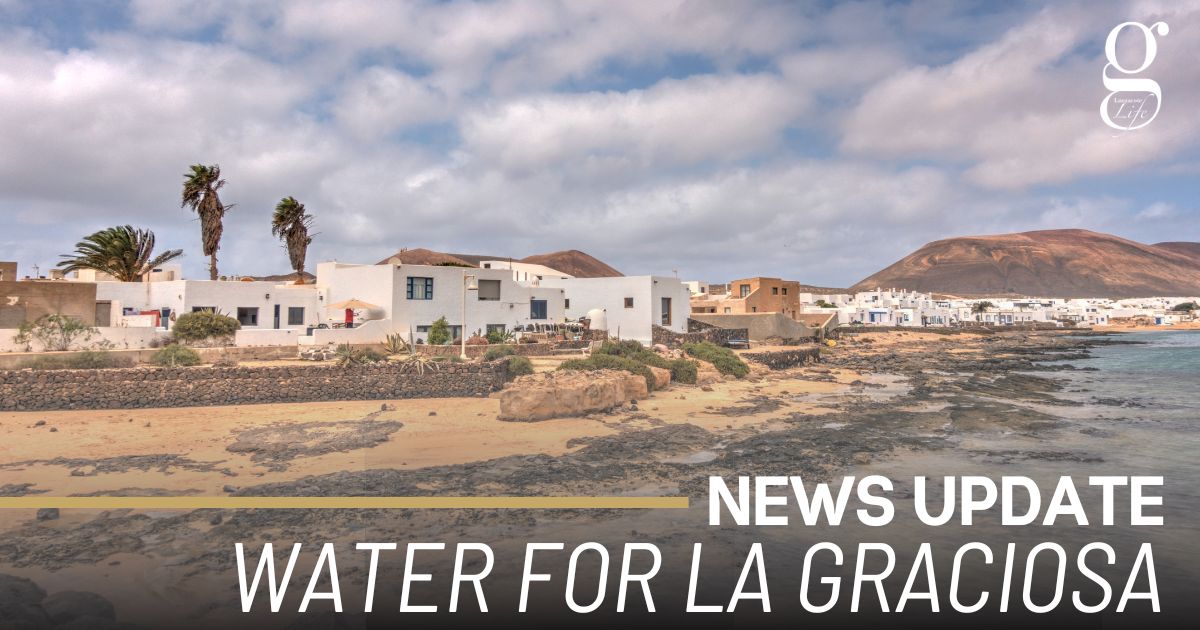 Canal Gestion has supplied La Graciosa with “the largest cistern we have”, and this will be constantly refilled by supplies arriving on the ferry. Residents can fill containers from taps on the sides of the cistern.

The water supplier has had to limit mains supplies to the island after the pipe suffered its sixth major leak of the year so far. Existing reserves on the island are also at a minimum owing to high demand over the last few days.

A specialist diving team will arrive tomorrow to tackle the leak in the supply pipe, but the speed at which they can do so will rely on sea conditions and currents.

The arrival of the cistern is likely to awaken memories in older Gracioseros, who had to rely on boats bringing water to the island for decades, as did all of Lanzarote before the opening of the desalination plant in the mid-1960s.