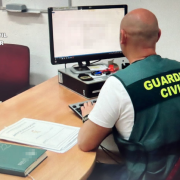 Six minors are currently under investigation for smashing the windows of a house and car in Tahíche. 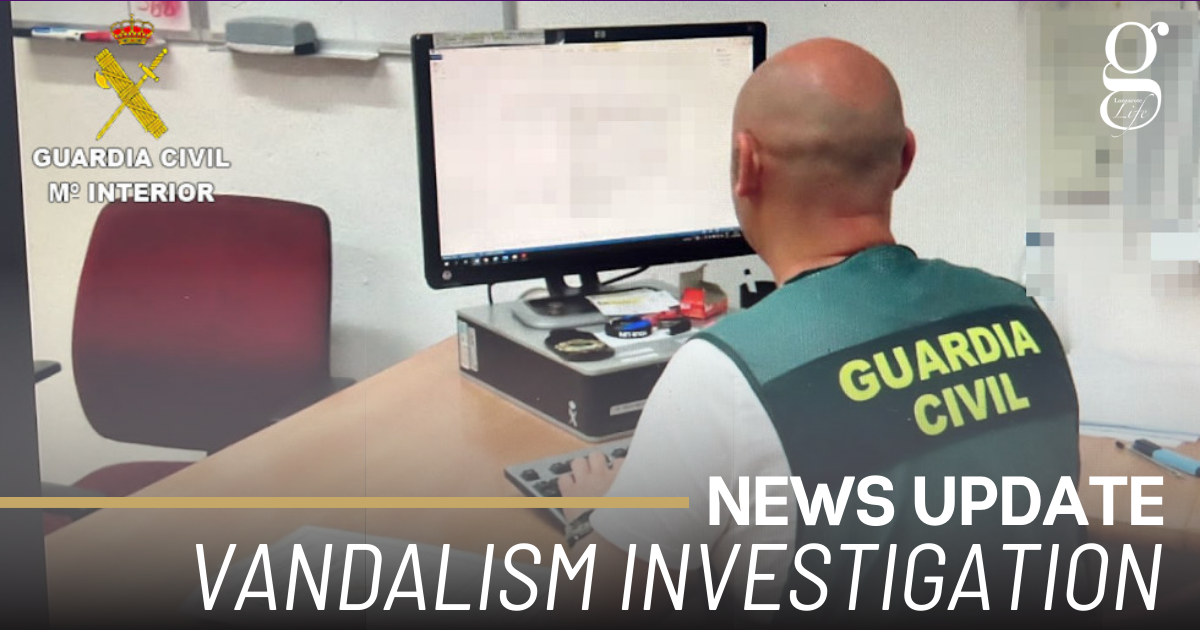 The Guardia Civil are investigating a group of six minors who are accused of committing multiple acts of vandalism in Tahíche.

According to the homeowners, in the early hours of Sunday the 8th of May, a group of boys used a rock to break one of the windows and damaged the parked car outside of the home also. The damage caused has been valued at close to 400 euros.

Upon notification, the Guardia Civil collected all the evidence and video imagery available to try and identify the group.

According to reports, the group have been identified, and appropriate action is now being undertaken.

Make friends and discover Lanzarote on a bike!
Yaiza comes together to celebrate Dia de Canarias