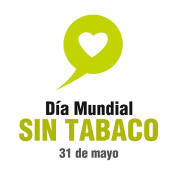 Today is World No-Tobacco Day, and the Canarian Government has collaborated with the Canarian Health Service to focus on a campaign against tobacco consumption which will highlight the environmental impact of smoking. 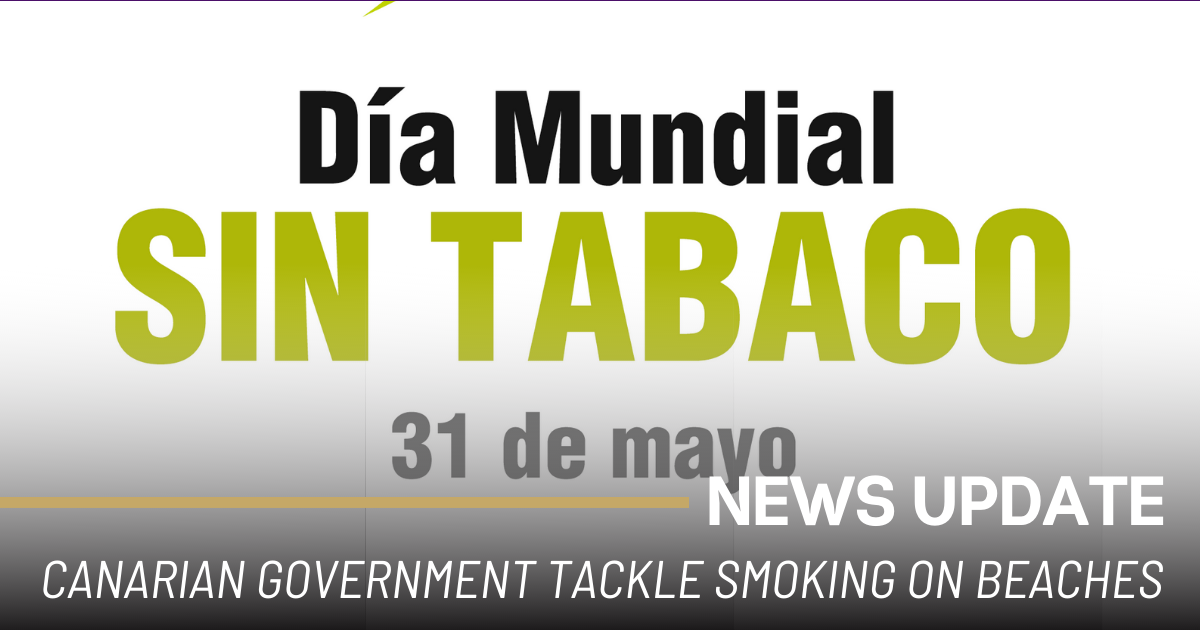 The Canarian Government, in collaboration with the Canarian Health Service, has presented a new campaign against tobacco consumption, in line with World No-Tobacco Day.

In the document they also highlighted a figure by the WHO, stating that there are 8 million tobacco-related deaths each year.

Tobacco and the environment

Tobacco requires large amounts of water, chemicals and pesticides which deteriorate the soil. Thousands of trees have to be cut down to cure and dry tobacco leaves which damages nearby ecosystems.

Additionally, highlighted in the document, cigarette butts are a major pollutant. Cigarette filters retain traces of up to 7,000 toxic substances and cellulose acetate (which is a microplastic). Over time its components are broken down into small plastic strands that are ingested by molluscs and fish.

As The Gazette saw first-hand when we attended a beach clean-up, with the Lanzarote Limpia group, many cigarette butts also end up on beaches.

The programme “Playas sin Humo de Canarias” aims to eliminate smoking on beaches in the Canary Islands. The aim is to inform, raise awareness and ensure that no tobacco products are consumed on the islands beaches.