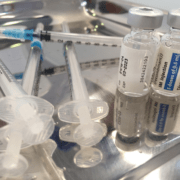 40.1% of the Canarian population are now fully inoculated against Covid, as the vaccination drive on the islands continues apace. The percentage of islanders with at least one dose is 59.15%. 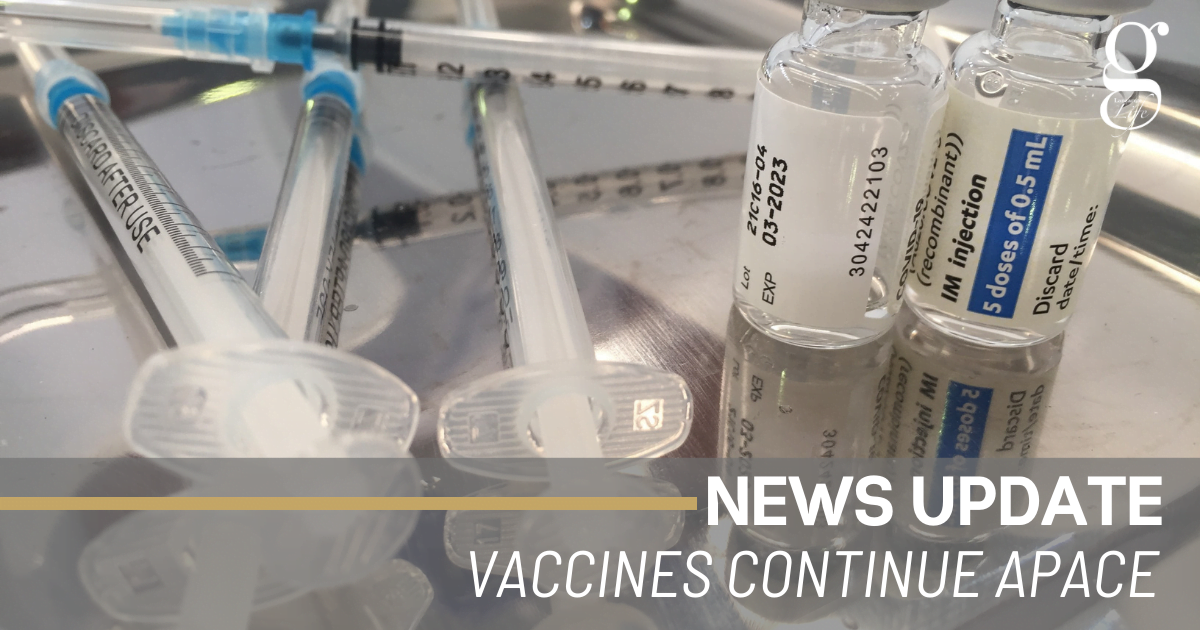 Yesterday, more than 8,000 people were vaccinated in just one day at a sports centre in Tenerife, as that island attempts to head off the rise in cases that it has experienced recently. In this case, the recipients of the vaccine where in the 40-49-year-old age group.

However, all age groups apart from Group 13, which consists of children between 12 and 19 years old, are now being vaccinated, with over 5% of the 20-29 year-old group receiving one jab. Vaccination of school-age children is scheduled for later in the summer, before the new school year begins in September.

In terms of hospital occupation, the islands are performing excellently, with only Tenerife’s intensive care unit offering any cause for concern. This is currently classified as medium risk, while the general Covid wards in Tenerife are at low risk.

Every other island in the Canaries is categorized as “minimal risk”, and five islands, including Lanzarote, have no Covid patients in their hospitals at all.

This situation is now causing increasing restlessness on the islands, as well as further afield, as people question whether travel restrictions and other measures that were planned for a virus that had deadly effects on vulnerable age groups,  are now justified given that hospitalization and deaths have been reduced considerably by the vaccine programme and other measures.

However, the Canarian Government is also well aware that the Delta variant is on the rise in the Canaries, and that it has very little influence on the travel restrictions that the national governments of Spain and other countries choose to apply to potential tourist destinations.