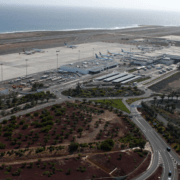 Terminal 2 at Lanzarote’s César Manrique Airport reopens today after being closed since last June. The smaller terminal will once again be used for inter-island flights between the Canary islands, while the larger Terminal 1 will handle national and international air traffic. 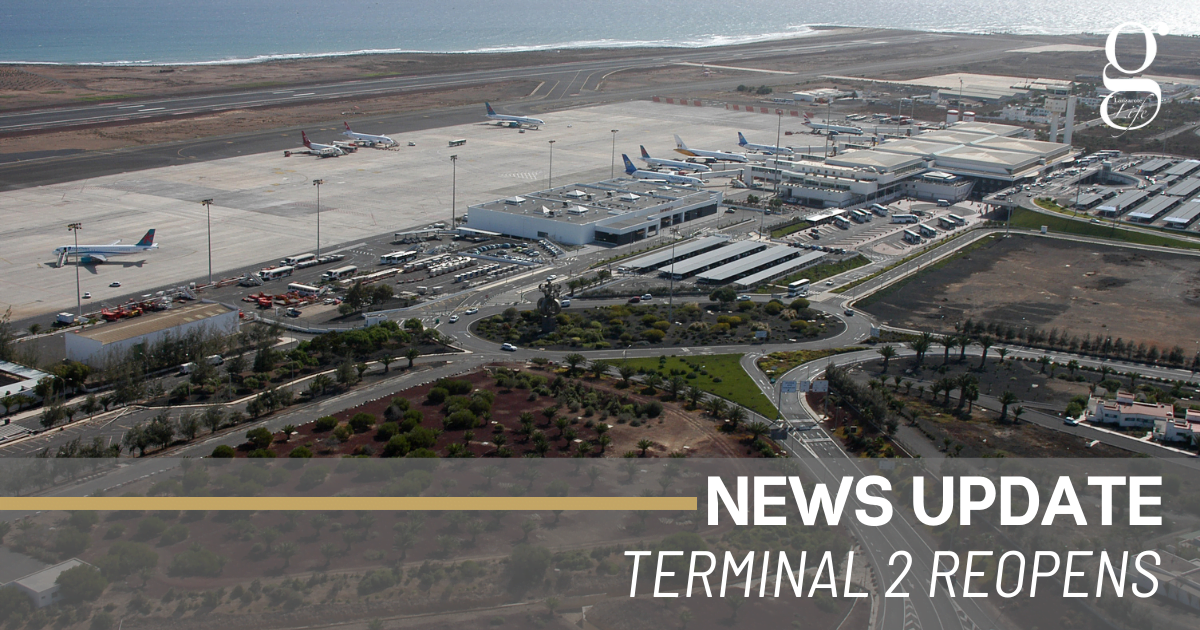 The Terminal was closed last summer owing to the reduction of tourist arrivals at the airport, which provided the opportunity to carry out various renovations at the terminal.

Terminal 2 was actually the airport’s main terminal until the much larger Terminal 1 building was completed in 1999.  Before either of these buildings were constructed, the only terminal on the island was what is now the Aviation Museum in the airport grounds.

If you’re at all interested in the history of aviation on Lanzarote, a visit to the Aviation Museum is highly recommended. The original control tower has been preserved, where you can see how traffic control was carried out in the days before GPS and the internet.  You can also see vintage flight attendant uniforms, photos of Concorde on Lanzarote and many other interesting exhibits, as well as the original bar area.

The current airport was renamed after César Manrique, in 2019, during the artist’s centenary year. It added yet another name to an airport that has variously been referred to as Arrecife (it isn’t in Arrecife, although its flight code is ACE), Guacimeta (after the beach it is located on, and Lanzarote.