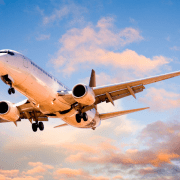 Spain has banned all flights arriving from the UK unless they are carrying Spanish nationals or residents, the Spanish government announced yesterday. The measure took effect today and it is not known how long it will last, although the decision is also due to be reviewed later today. 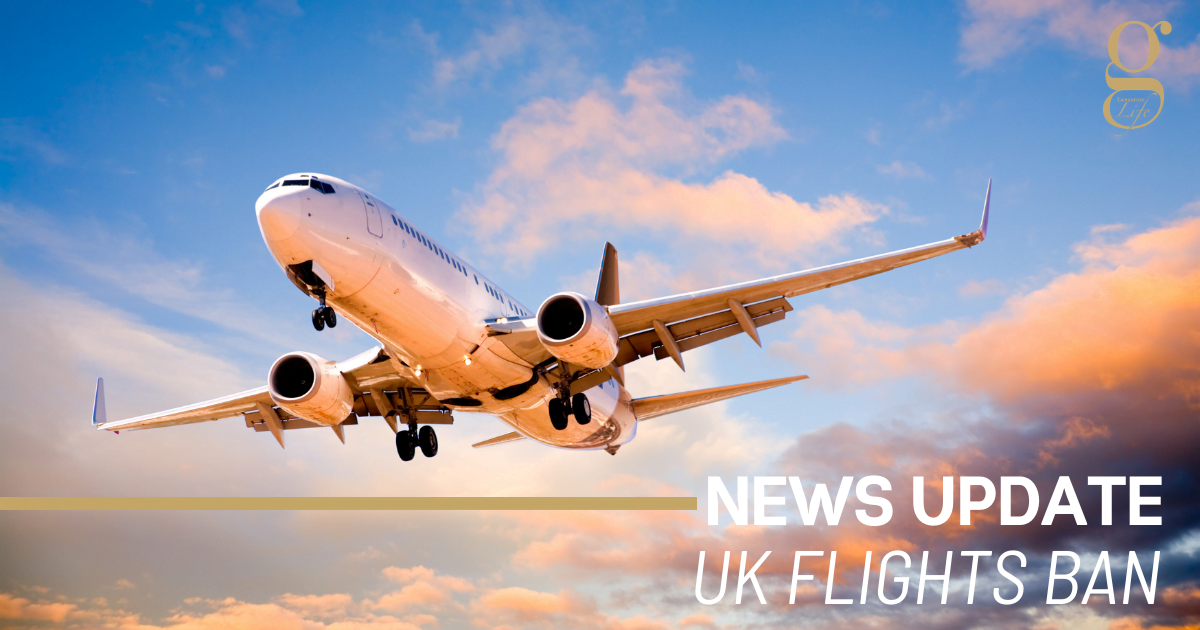 This is a Spanish decision, and therefore the travel advice given by the UK Foreign Office, which still classifies the Canaries as safe for travel, is not relevant. Spain is effectively joining around 40 other countries in declaring that it is not safe to receive UK visitors while a new strain of coronavirus detected in England has not been fully researched.

UK experts have claimed that the new strain is up to 70% faster-spreading than previous strains, and this was the main reason why Boris Johnson announced a new, extremely strict, Tier 4 category for most of the south east of England on Saturday.

Johnson was immediately accused of “cancelling Christmas” and may regret having previously made such a fuss about the festive season in the first place.  Now he faces increasing calls for a full lockdown throughout England.

The news is yet another kick in the teeth for Lanzarote and the Canaries, which were already reeling from the collapse of the Canarian travel corridor. Islanders will be hoping that the flight ban lasts for as short a time as possible, given that strict testing laws are in place for entry to Spain, as well as the fact that European experts will shortly make their own assessment of the risk posed by what has been called “English variant”- with some expert sources already indicating that it may not be as fast-spreading as claimed.

Meanwhile, the Canaries reported 11 Covid deaths yesterday , 10 in Tenerife and one in Gran Canaria.  This is the largest daily total since the 30th March, when 15 died on the islands. The grim tally of fatalities overshadowed a day of largely encouraging results, with Lanzarote’s total of active cases falling to 38 and a relatively low total of new cases on Tenerife.

French football international in Lanzarote
The Fat One