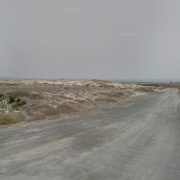 Firemen used 1,000 litres of water to extinguish a fire at a tyre dump near Mala, on the road to Charco de Palo. 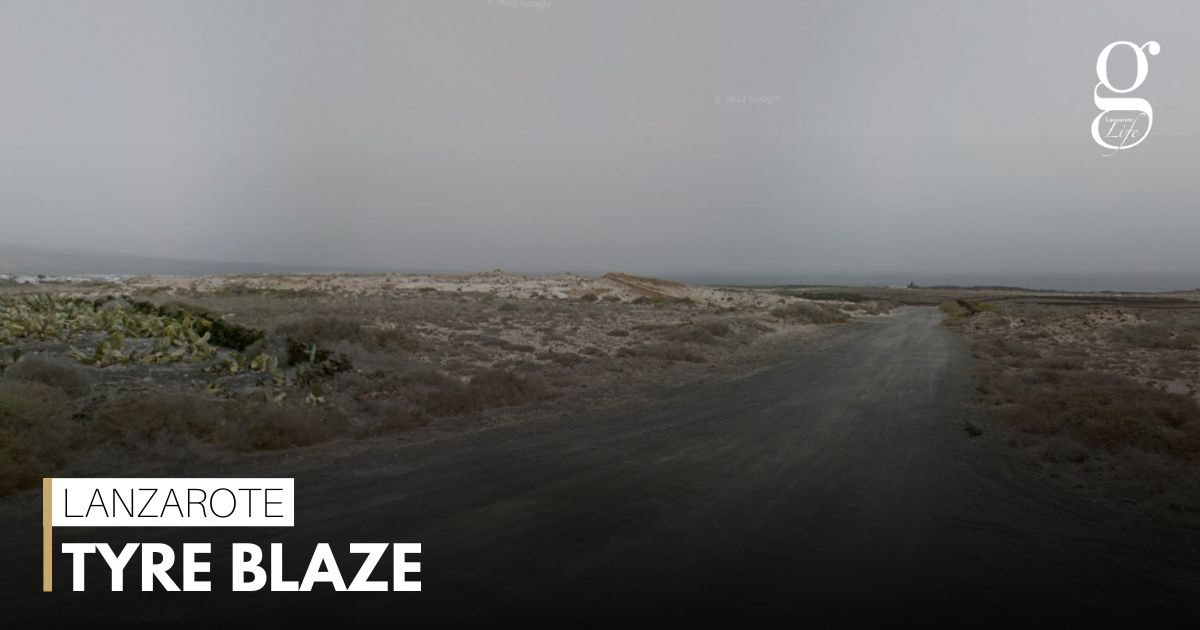 Fire services were called after local police had discovered a plume of black smoke issuing from one of the sand dunes near Mala. They discovered a dumping zone for tyres which had caught fire, and extinguished the blaze.