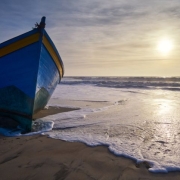 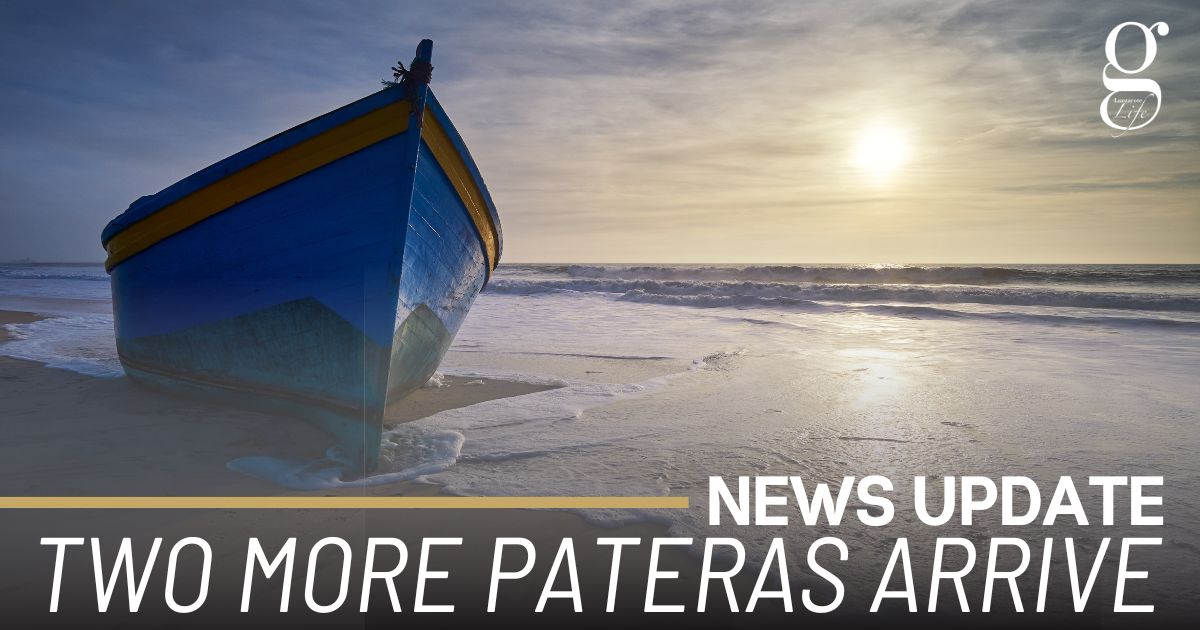 The first boat was an inflatable dinghy that arrived at Playa del Reducto, Arrecife’s main beach, at 1.15pm. The occupants scattered and only six of the 15 who were on the boat have so far been picked up by emergency services.

The second boat arrived on the shore of Las Cocinitas, a small beach just off the LZ1 road to Órzola, at 2.34pm. 36 migrants, including two children, were picked up, and one man was taken to hospital with pain in his leg.

These two boats add to the ten that arrived or were intercepted on Friday. Meanwhile, on Fuerteventura, another two boats carrying a total of 102 people arrived over the weekend.

The rise in pateras has led to criticism of Spain’s President Pedro Sánchez, currently on holiday in La Mareta, Costa Teguise. It had been hoped that Sánchez’s recent decision to back a Moroccan-approved solution to the issue of Western Sahara would result in greater efforts by the Moroccan authorities to stop migration.

Airport updates
For the love of food

Bikes for sale at Bike Sensations
Scroll to top