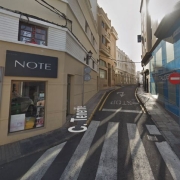 Two men aged 26 and 28 were arrested yesterday after assaulting a man in Arrecife and for allegedly stealing a mobile phone from a taxi driver. 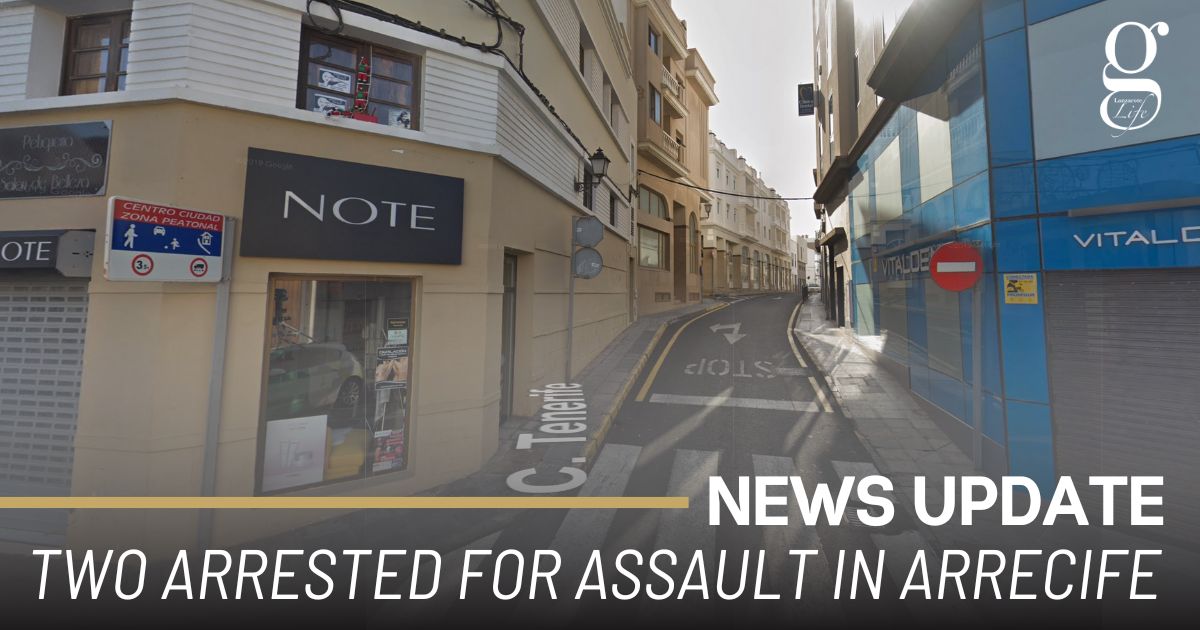 The events took place at approximately 3pm yesterday afternoon when one of the two men had allegedly stolen the mobile phone of a female taxi driver. The victim followed the man asking for help and for the phone to be returned.

The commotion caught the attention of a man who tried to diffuse the situation by first trying to convince the alleged perpetrator to return the phone. Shortly after both men began to attack him by kicking and punching him to the ground.

The attack was caught on video by onlookers who tried to stop them but they quickly left the area.

The man had suffered a fractured nose and was transferred to the main hospital in Arrecife, the taxi driver was also taken to the hospital after suffering an anxiety attack.

The two men have been caught by police and are currently under investigation.

Make friends and discover Lanzarote on a bike!
Rubbish bins removed from Famara