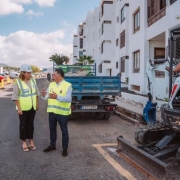 The Arrecife Aytuntamiento have recently put out to tender the first phase of their 2.5 million euro asphalting plan which includes street resurfacing, pavement renovations as well as landscaping and irrigation works. 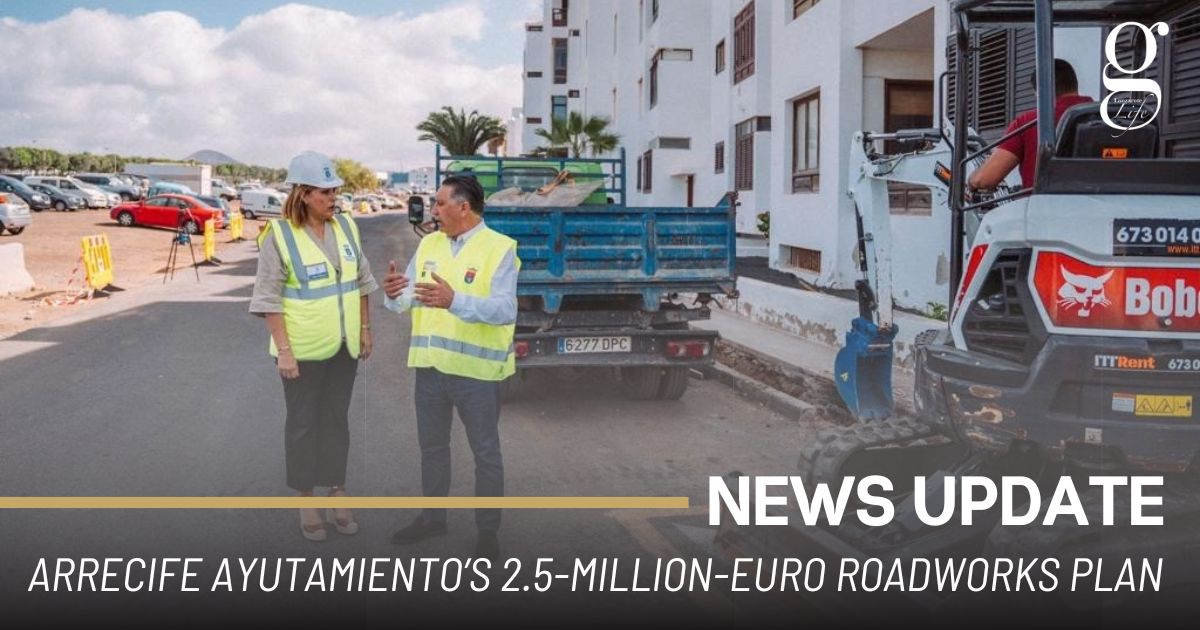 Phase one of Arrecife’s 2.5 million euro asphalting plan has been put out to tender. The project, provided by Gesplan, will include the resurfacing of streets, pavement renovations in Altavista, San Francisco Javier and the city centre, as well as landscaping and irrigation works on Calle Portugal.

Mayor of Arrecife, Astrid Pérez, stated “this is excellent news because we have been able to initiate one of the most important projects of this term, bearing in mind that Arrecife has not had an asphalting plan for five years.”.

Pérez considers that this project “will contribute to transforming the city, as not only will the streets be resurfaced, but also the pavements and accessibility will be improved, with the elimination of architectural barriers, as well as a new rainwater drainage and sewage system.”.

The Ayuntamiento’s Public Works Councillor, Roberto Herbón, announced that “this first phase of the asphalting plan will be followed by others in the remaining neighbourhoods of the municipality that will finally provide us with safer roads.”.

Interested parties have until 1pm on Monday the 8th of August to submit their bids.

Make friends and discover Lanzarote on a bike!
Two arrested for assault in Arrecife